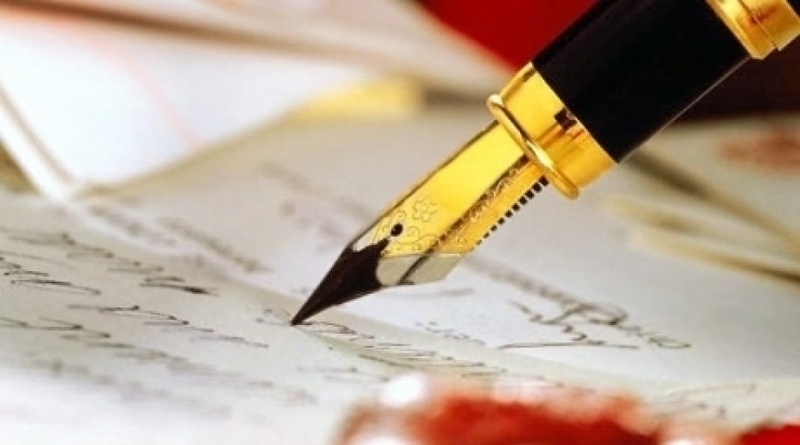 Photo courtesy of kursiv.kz
During the official visit of President Lee Myung-bak of South Korea to Kazakhstan the two sides signed the intergovernmental agreement on financing, designing, constructing and maintaining the Balkhash thermal power plant, Novosti Kazakhstan reports. “At last we signed the agreement on constructing the Balkhash thermal power plant and a gas chemical complex in Atyrau. The projects are worth $9 million”, President Nazarbayev said following the signing ceremony. President Lee Myung-bak said that “successful implementation of these large-scaled projects and exploration of the Zhambyl oilfield could be a step towards greater cooperation in other realms”, adding that “the government of South Korea will be rendering all possible support to the projects”. The first two power generating units of the thermal power plant are to be commissioned in 2013, with the other two units being placed into operation in 2016. The design capacity of the power plant is 2 640 megawatt. The facility will be located on the south-west shore of the Balkhash Lake close to Ekibastuz coal mine. South Korea’s KEPCO and Samsung hold 75% minus one share, with the Kazakhstan Government holding 25% plus one share. Construction works started in summer 2010. The intergovernmental agreement was initialed in October last year.