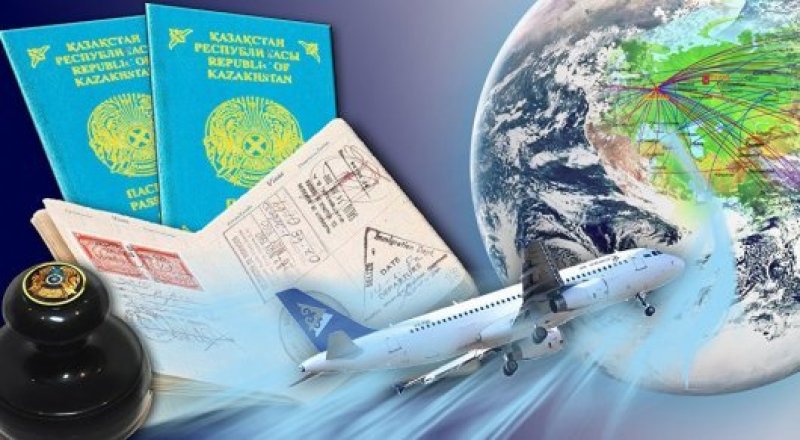 The citizens of these countries will be granted visa free entry and permission to stay in Kazakhstan for up to 30 days from their date of entry. This step is expected to facilitate the creation of the Astana International Financial Center (AIFC), which will be established on the basis of EXPO-2017 facilties after the exhibition is held in Astana in summer of 2017.

Kazakhstan plans to turn the AIFC into a financial hub for the post soviet space and take advantage of its favorable location at the crossroads between Western countries and Asia. To facilitate implementation of this plan, Kazakhstan is introducing visa free entry to attract potential foreign investors.

“Currently, we are working to ease the visa regime for the countries of the OECD, the United Arab Emirates, Malaysia, Singapore and Monaco starting from January 1, 2017. This includes introduction of visa free entry for up to a stay of up to 30 calendar days from the date of entry into the territory of Kazakhstan,” Volkov said.

According to him, the years of 2016 and 2017 will be crucial for building the infrastructure and attracting foreign investors for this project. Given the advanced development of financial sectors in the United States, Western European countries (Great Britain, France), Middle East (UAE, Qatar, Bahrain), Southeast Asia (Singapore, Malaysia, China), Kazakhstan expects investments primarily from these countries.

Currently, citizens of Australia, Hungary, Italy, Monaco, Belgium, Spain, the Netherlands, Norway, Sweden, Malaysia, the United Arab Emirates, Singapore, the United Kingdom, the United States, Germany, Finland, France, Switzerland and Japan are exempted from visa requirements for a stay of up to 15 days from the moment of crossing the state border of Kazakhstan for the period from July 16, 2015 until December 31, 2017.

By introducing this regime, Kazakhstan expects to improve conditions for tourists, who may willing to come to Kazakhstan and attend two major international events that the country is going to host within the next two years - Winter Universiade in Almaty and EXPO-2017 in Astana.