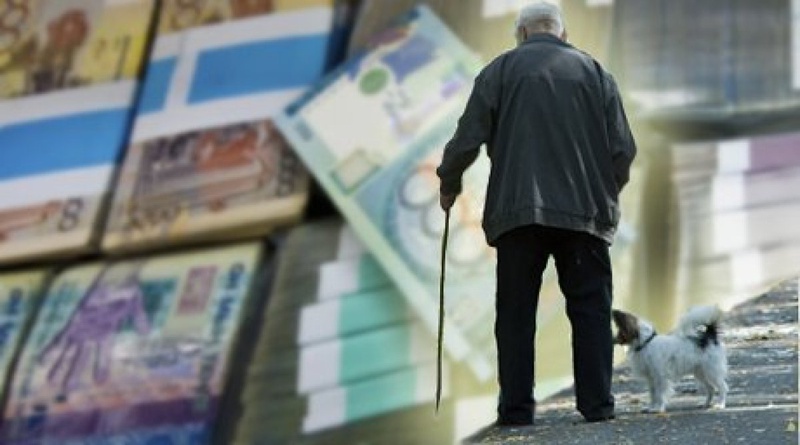 Kazakhstanis had over $21 billion in pension savings as of June 1, 2014, Tengrinews reports citing the Single Accumulative Pension Fund (SAPF).

All the savings along with the investment incomes of all depositors have been transferred from privately-held funds to the SAFP. “Over 270 thousand agreements have been signed for mandatory pension contributions. In addition, 7 thousand more are on the stage of signing. The mandatory pension contributions have amounted to $33 million since the beginning of the year,” the press office said.

As of 1 June 2014 there are 240 branch offices of the SAFP across the country. The fund consists of 18 regional branches in Astana, Almaty, Zhezkazgan, Semei and other cities. Moreover, the SFAP along with the Ministries is working to ensure clients’ access to the information concerning their savings through e-gov online service and Public Service Centers.

But the following year, as part of the latest pension reform, Kazakhstan’s President Nursultan Nazarbayev instructed the Government in late January to merge all the pension funds into a single government-owned entity. The Single Pension Fund was launched in August 2013.

Altogether, there are 9.7 million accounts, with the overall savings amount standing at $21.3 billion. Kazakhstan’s Central Bank manages the assets.