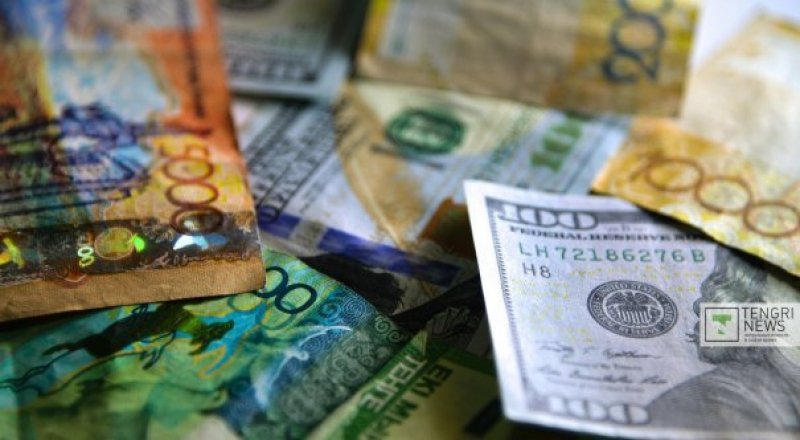 Kazakhstan is way over the target inflation rate for the year 2015, Governor of the country's central bank Daniyar Akishev admitted in an interview to KTK TV channel this weekend. He named tenge depreciation as the main driver behind the hike.

Kazakhstan's official inflation rate target was initially set to a band of 6-8 percent. In its October's end forecast for Kazakhstan the World Bank even supported the official target, naming 8.1% as their revised estimate. But less than a month later Yerbolat Dossayev, Minister of National Economy, declared that Kazakhstan had revised its inflation target to 8-10%.

But with the continuing depreciation of Kazakhstan's national currency - the tenge - and the country's persistent reliance on imported goods traded in foreign currencies, the actual inflation went spinning to nearly double the initial target rate and reached 12.8% in the end of November, according to Daniyar Akishev.

Further to being a long term strategic flaw, Kazakhstan’s dependence on oil and metals for budget revenues has become a short term menace and is contributing to the overall economic downturn, since the raw materials have been bearish at the global markets for months and are at their decade’s lowest now, being a weak prop for the Central Asian economy.

Speaking about the Kazakh economy’s performance in inflation harnessing, Governor Akishev admitted that “as of the end of November the annual inflation indeed reached 12.8%, and it was more than the Government and the national Bank planned for in the beginning of the year”. We are outside the set band, he said.

He assured, however, that the performance in the year 2016 was going to be better. It would be the National Bank’s main task to maintain the inflation rate within the range of 6-8% in 2016. “We expect the inflation to slow down in 2016 despite all the factors. It will start by growing a little, but should go down near the end of the year,” the Kazakh National Bank Governor said.

To support the optimistic forecast, he assumed that “transfer effect from the changes in the exchange rate on the prices (of commodities) cannot continue forever” and added that adjustment of consumer prices was a normal thing that was “happening all the time” and was not following the depreciation in the ratio of one to one.