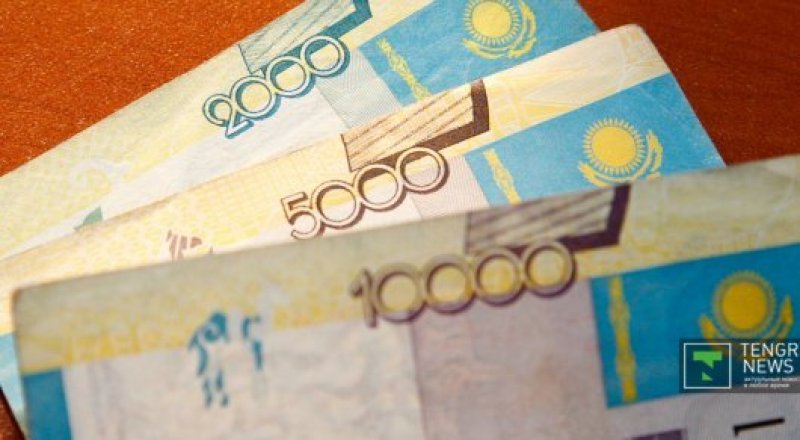 The Statistics Committee of the Ministry of National Economy of Kazakhstan has released its official inflation rate data: the 2015 inflation made 13.6% in Kazakhstan, Tengrinews reports.

The 2015 rate is almost double the rate of 2014 that made 7.4%. The spike was mostly driven by depreciation of the county's national currency - the tenge - that started on August 20 and continues since.

On August 20, 2015 the Kazakh government abandoned the fixed currency band and floated the tenge, citing mounting external pressure on the overvalued currency that caused the National Bank to spend too much of its forex reserves to protect the currency rate. At that time the rate was at around 185 tenge per 1 US dollar. Since then the tenge started losing weight and has thinned to nearly 350 tenge per 1 dollar.

Things looked worse for imported goods - textiles went 35.4% up and pharmaceuticals went 31.3% up.

According to the estimates voiced by Minister of National Economy Yerbolat Dossayev in November 2015, the inflation rate is going to stay within the range of 6-8 percent in 2016 and 2017, will go down to 5-7 percent in 2018 and further down to 4-6 in 2019, whereas in 2020 Kazakhstan will reach the levels of 3-4% matching Europe.