120 adopted children 'drop off the grid' in Africa and Europe 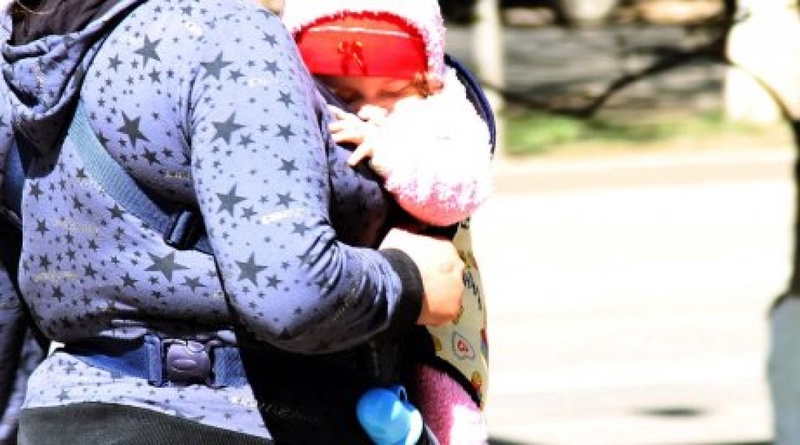 Photo © Marat Abilov
36 Kazakhstani orphans were adopted by South African and Kenyan nationals, Tengrinews reports citing the official representative of the Prosecutor General’s Office Kanat Seitgaparov. “34 adopted children departed to the Republic of South Africa and two children went to Kenya, where at the time of adoption there were no Kazakhstan diplomatic missions, ” Seitgaparov reported at the meeting at the Prosecutor General’s office. In case of international adoptions, post placement reports must be filed to the diplomatic mission in a country of the adopters. “We believe that due to lack of diplomatic missions in these countries, 120 children brought to Ireland (109 children), the Republic of South Africa (34), Kenya (2), Philippines (1), Mexico (1), Malta (1), Argentina (2), Finland (1) and Guatemala (1) have dropped off the grid,” Seitgaparov added. “It is crucial to remember, that we are not just talking about Kazakhstani citizens, but more importantly about children who cannot protect their right,” Seitgaparov said. In summer of 2013, an American couple faced the court for raping two children they adopted from Kazakhstan. “What worries us the most is that adopted children may be sexually exploited or used for organ transplantation. Even though there have not been any such cases with Kazakhstani children before, but we cannot afford to just hope for the best in this situation,” added the representative of the Prosecutor General’s office. The Prosecutor General Askhat Daulbayev addressed the Ministry of Education and Science who were present at the meeting. “How can we be calm when it is South Africa and Kenya or Philippines with their poor human trafficking record we are talking about?” Daulbayev said. “At the moment our main goal is to coordinate the work of all Akims (Mayors) and all government agencies to ensure that all the adopted Kazakhstani children are safe,” the Prosecutor General concluded.