40 subsurface use contracts to be terminated in Kazakhstan 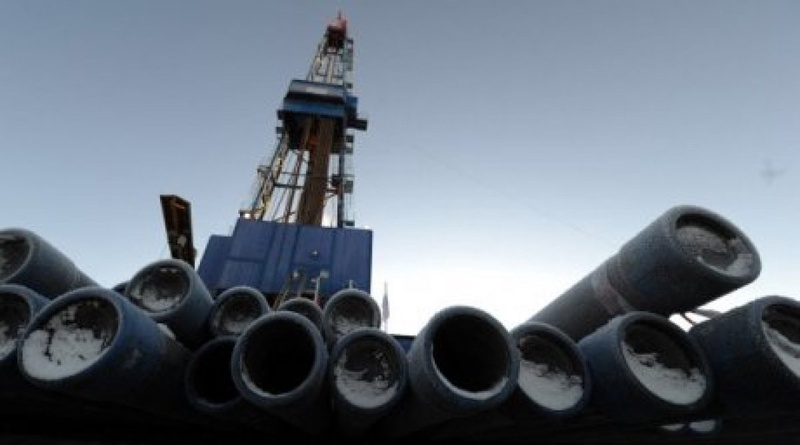 A boring rig. Photo © Ria Novosti
Around 40 contracts on subsurface use will be terminated in Kazakhstan by the end of the year, Tengrinews reports citing Minister of Industry and New Technologies of Kazakhstan Asset Issekeshev as saying. “We are a large project related to the nonoperational oil fields. (…) We expect to terminate contracts on as many as 40 non-operating fields before the year end,” said Mr. Issekeshev at the briefing organized by the Central Communication Service. He added that Kazakhstan was planning to lay the investors under a commitment to invest 27 billion dollars into the oil and gas industry. “This work will be continued. All the oilfields will operating in a way that is beneficial to the Kazakhstan nation,” promised Mr. Issekeshev. In early September President Nazarbayev instructed the government to amend the Subsoil Law, to simplify issuance of exploration licenses and to stop speculations in oilfields. “I have already given instructions concerning the major and strategic oilfields. In particular, we should consider introducing a requirement for the investors to contribute into the diversification of our economy,” he said. This is a way for Kazakhstan to attract new investments into geological exploration, according to Nazarbayev. But what concerns the cases when “people obtain oilfield licenses, but do no work at the fields and make no investments, and prevent others from developing the said fields (by holding on to the licenses), we should continue dealing with these cases: if no investments are made and the field in not developed, then it has to be returned to the state and subsequently made available to other investors,” stated the President. By Altynai Zhumzhumina