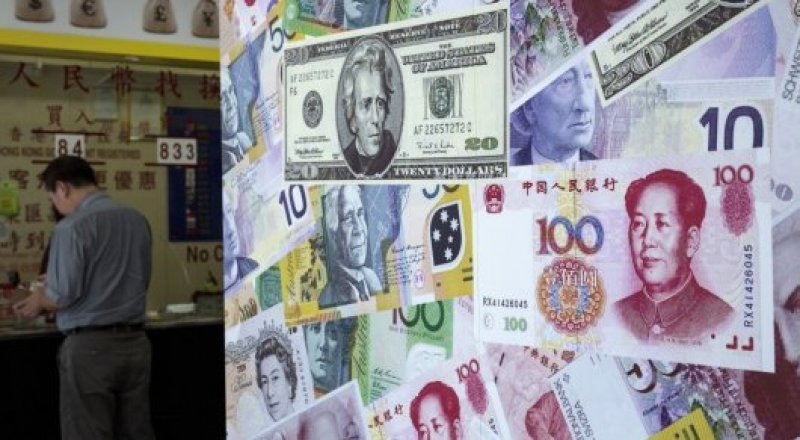 He also believes that foreign trade in yuan is pointless. It will only increase transaction expenses of exporters, which in turn will worsen the difficult situation for the budget created by low oil prices.

The expert also said that Kazakhstan had to wait for the tenge to test the bottom. “When the subsequent inflation shock passes, the economy of the country will fell all the perks of the floating exchange rate such as low interest rates and acceleration of the country’s economic growth,” Nigmatullin said.

Madiyar Kenzhebulat, a leading research fellow of the Institute of Economic Research, noted that despite some liberalization achieved by the Chinese government, the Chinese currency was still tied to the US dollar. “Unless the Chinese currency becomes freely convertible there is no point in pegging the tenge to the yuan. In case there is a need to peg the tenge to some currency, then, probably it is more viable to peg it to the Russian Ruble. At this point, Russia is a more significant trade partner than China for Kazakhstan. Later on, the Kazakh national currency could be pegged to a currency basket of our main trade partners,” Kenzhebulat said.

Among all the commotion around the tenge exchange rate and its prospects, everyone is waiting for the new governor of the central bank of Kazakhstan Daniyar Akishev to ensure at least some predictability in the otherwise uncertain situation in the financial sector of Kazakhstan, as well as to put an end to various speculations.