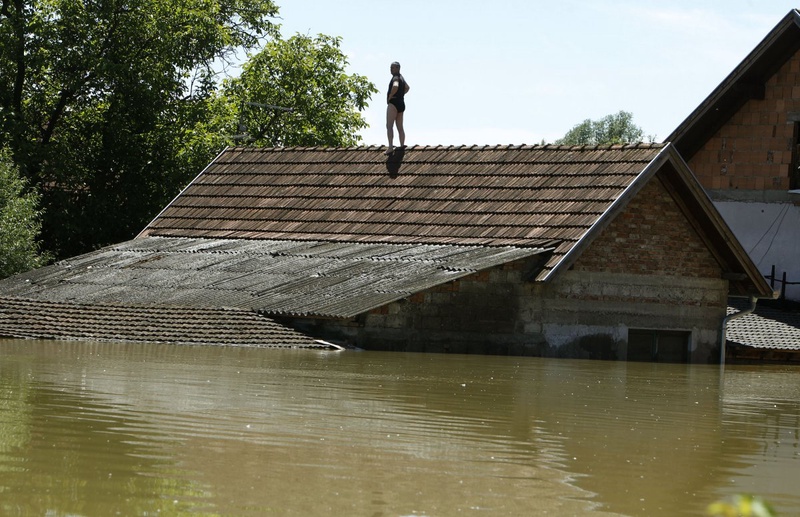 The United Nations estimates it will cost $210 million to cover immediate priority needs for the next six months in Bosnia, alone, after devastating floods hit the region, AFP reports according to an official.

"In light of the onset of colder winter conditions only four, five months away, there is indeed an immediate need to begin the work required to ensure that people have safe and liveable homes and adequate shelter," she said.

Sultanoglu singled out a need to prioritize the repair of education facilities before the school term resumes on September 1.

"The UN's initial estimate of the costs to cover the immediate priority needs during the first six months is approximately $210 million, and again I am only referring to Bosnia Herzegovina," she said.

Mid- to long-term costs are expected to be much higher but have yet to be assessed fully, she said.

She told the meeting at UN headquarters in New York that 15,000 jobs have been lost temporarily or permanently according to preliminary reports, and that economic losses could exceed $1.3 billion.

UNDP has already received $1.2 million for two projects on mine clearance and debris clearance, she said.

"The challenges ahead are many, but they are not insurmountable if we act collectively," she said.

Torrential rains hit Serbia, Bosnia and Croatia in mid-May, killing 77 people in the worst floods and landslides in more than a century.

Bosnian authorities have warned against the danger of landmines left over from the Bosnian war of the 1990s, which may have been dislodged by flood water and landslides.