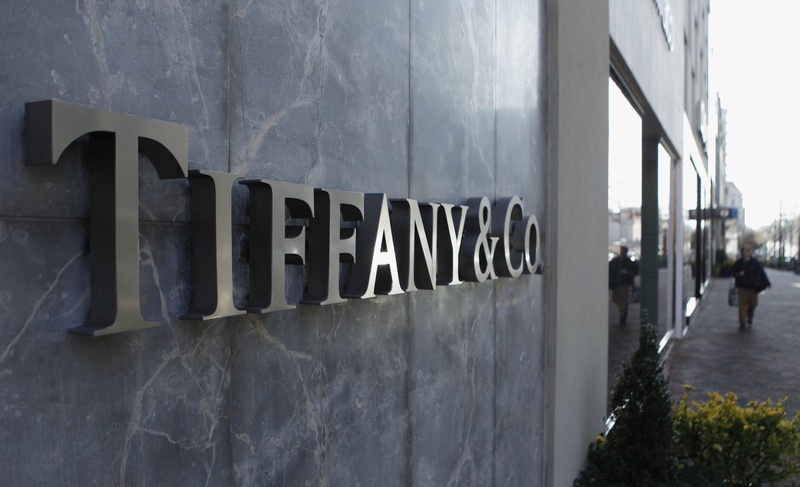 ©Reuters/Gary Cameron
Swiss watchmaker Swatch Group has won a lawsuit against US jewellery group Tiffany & Co over a failed joint venture to jointly design and market luxury watches, AFP reports. Tiffany was required to pay Swatch 402 million Swiss francs (327 million euros, $449 million) under the ruling by the Netherlands Arbitration Institute, Swatch said in a statement. The case stemmed from a 2007-2011 cooperation deal that Swatch said Tiffany had systematically obstructed. Swatch Group had sought 3.8 billion Swiss francs from its erstwhile partner, while Tiffany had counter-sued for 541.9 million Swiss francs from Swatch. Swatch said the Netherlands Arbitration Institute had rejected Tiffany's counter-suit. Tiffany chief executive Michael Kowalski said the company was "shocked and extremely disappointed with the decision" and was reviewing its options with its lawyers. He said the company had "sufficient financial resources" to pay the award, and that its books would reflect the payment as an after-tax charge of $295 million to $305 million in the fourth quarter.