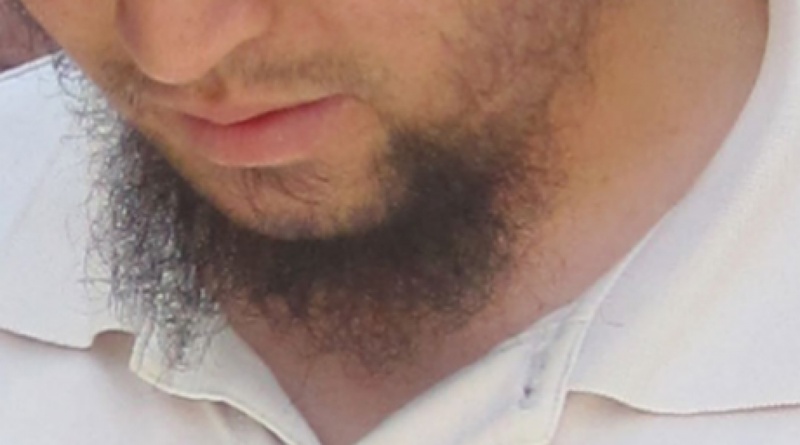 “It is prison. There are special rules. It is not the civil society we are talking about, that is why we are proposing the limitations,” Meiram Ayubayev of the Ministry of Inerior Affairs told the journalists.

However, some lawmakers disagree with the suggested amendments.

“The draft Criminal Code has an articles that was suggested by the government that concerns rights of convicts, responsibilities and specific prohibitions. It is very detailed. The criminal code should not be overly detailed; it is enough to specify that convicts must have tidy appearance, ” a lawmaker Svetlana Bychkova said.

A member of the Constitution Council Nikolai Beloruk said that the prohibition to have a beard probably has something to do with religious extremism countermeasures.

“But one has to be careful with prohibitions because if a person has certain beliefs and wants to have a tidy trimmed beard, we may end up making him an enemy of the society (by denying him the right) instead of bringing him back into the society,” Beloruk added.

Another lawmaker of the Kazakh Parliament Ramazan Sarpekov also expressed disapproval of the beard prohibition. Beard and physical appearance for one thing are external factors that do not necessarily reflect a person’s inner world, Sarpekov said. He emphasized that it is more important to work with convicts' mental state to help them come back to normal socially acceptable lifestyle and help them stay away from prisons in future.