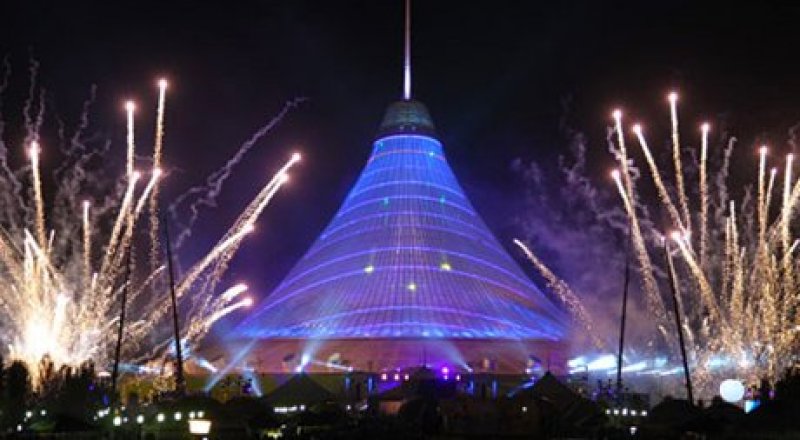 In December Kazakhstanis and permanent residents of the country will have 3 additional days off, Tengrinews reports.

On December 1, Kazakhstan celebrates the Day of the First President. December 16 is the Independence Day. The holiday continues on December 17 as well.

According to the Holidays Law of Kazakhstan if a bank holiday falls on a weekend day - Saturday or Sunday - that is a day off anyway, then the next workday becomes the day off in place of the bank holiday. But this December, all holidays fall on weekdays; hence there will be no changes.

Celebration of the First Presidents Day began in 2011 when the Kazakh Senate issued a law introducing the new holiday to honor Nursultan Nazarbayev’s immense contribution to the development of Kazakhstan.