Retail price ceiling for fuel will not be raised in October: Oil and Gas Minister27 сентября 2011, 10:59 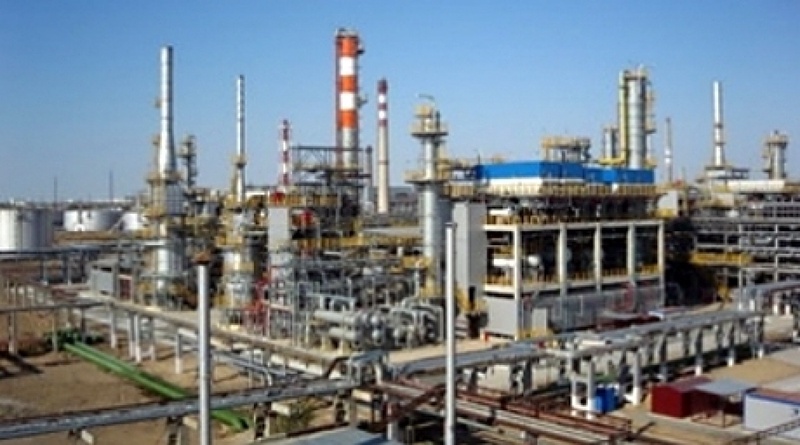 Shymkent Oil Refinery. Photo courtesy of vesti.kz
Retail price ceiling for fuel set in September will not be raised in October Minister of Oil and Gas Sauat Mynbayev said at a government sitting September 27. “We have been keeping the retail price for fuel at September level as you demanded”, Minister Mynbayev said when addressing to PM Karim Massimov. On Monday, September 26, Minister Mynbayev said that Kazakhstan would import 50 000 tons of high-octane petrol from the neighboring Russia to help combat fuel shortages. “Tomorrow or the day after tomorrow the Government will issue a resolution for KazMunayGas Oil and Gas Company to import 50 000 tons of fuel from Russia”, Mynbayev said. “KMG, if we say point-blank, will be importing the fuel at a loss”, the Minister emphasized. It was reported earlier that since the start of the year petrol price had grown by 17.4%, with prices set by oil refineries growing by 23%. Retail prices for diesel fuel have grown by 20% since the start of the year. Besides, Tengrinews.kz reported that In January – July 2011 petrol production in Kazakhstan had dropped 16% as compared to the like period of 2010. According to the stats, production figure for the period made up 1.5 million tons, 15.9% down against the same period of 2010.