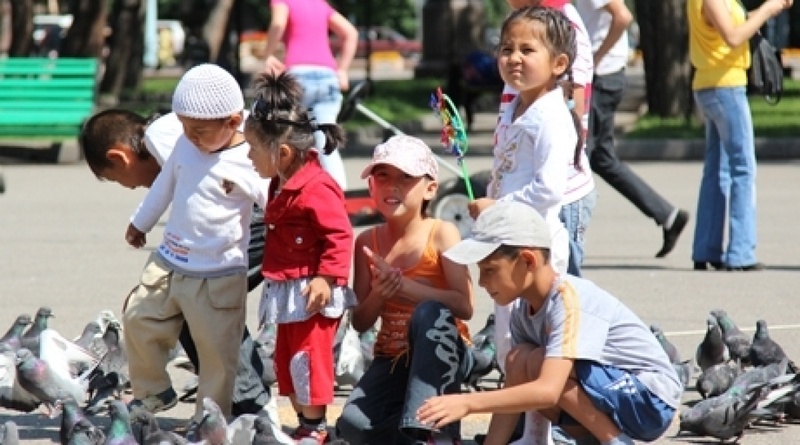 ©Yaroslav Radlovskiy
According to Makash Tatimov, a prominent scientist and demographer, Kazakhstan could expect a baby-boom in the nearest future, Tengrinews.kz reports, quoting Interfax-Kazakhstan. “The general boom’s peak will be in 2012-2015. But, for example, the Russian ethnic group has already passed its peak. They have already restored the previous reproduction level. Oriental ethnic groups, including Kazakhs are on their way to the peak. But we are still far from 1987 figures when 417 thousand children a year were born,” Makash Tatimov said. However, Tatimov noted that a demographic crisis is expected in Kazakhstan in the end of the 21st century. “The birth rate will decrease near the time of 2023-2024. There are grounds for assuming that the population will start to age and the mortality rate will catch up with the birth rate. A demographic transition will happen by the end of the century, by 2090 or 2100. We will start to vanish, like European nations are today,” he added.