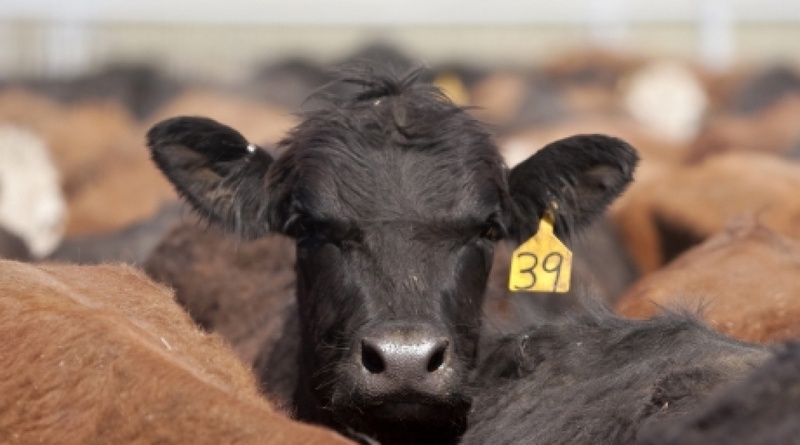 REUTERS/Shamil Zhumatov©
Lack of the state’s attention to small farmers prevents development of cattle breeding in Kazakhstan, Tengrinews.kz reports citing deputy chairman of Kazakhstan Farmers Union Nelli Salikhanova. She thinks that the focus on development of large-scale entrepreneurship gives no opportunities to small farmers to have their business going. “Private production gives 90 percent of milk currently. Think about this number. The state endlessly invests money is big farmers, but does not develop small milk productions,” Salikhanova noted. “They need government grants and subsidies, starting from the fifth cow.” According to her, there is currently a “devolution of pastures”: construction is in process and does not leave any space for agriculture. She considers it a serious threat to cattle breeding: “With such development pace village children will be able to see the cows in the zoo only.” According to deputy chairman of the Farmers Union, another problem is in lack of good fodder at affordable prices. “Fodder base located next to Almaty-1 railway station is in a very bad condition,” she said. Salikhanova noted that private entrepreneurs cannot afford to buy fodder at 30 tenge ($0.2) per kilo, as they are selling a liter of milk at the same price. Salikhanova also mentioned personnel issue among problems in development of cattle breeding and agriculture in general. According to her, young people do not want to become farmers as it is not a prestigious job. That causes deficiency of qualified personnel in agricultural sector. By Sabina Serikova