US Treasury to sell $18 bn of AIG stock 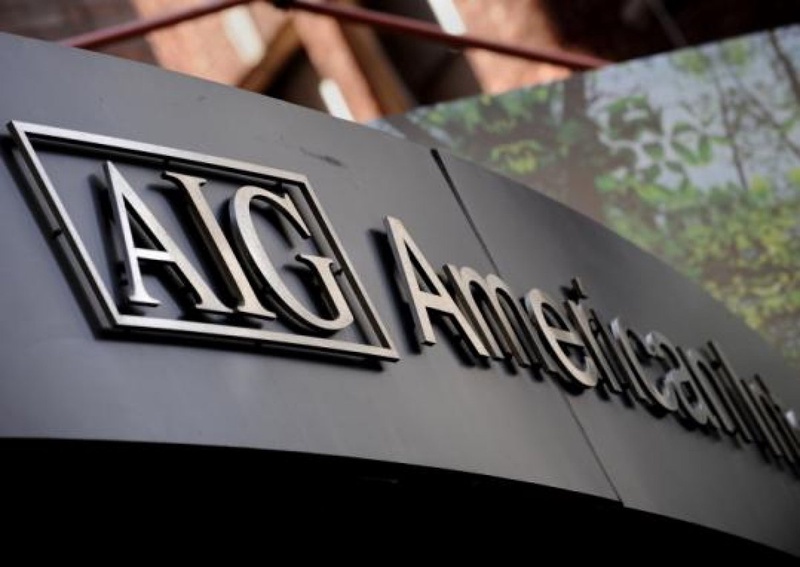 Photo courtesy of darkgovernment.com
The US Treasury Department announced Sunday that it has launched a public offering of $18 billion of its common stock in AIG, the giant insurer bailed out by the US government, AFP reports. The Treasury will also grant a 30-day option to the offering's underwriters to purchase up to an additional $2.7 billion of AIG common stock to cover any over-allotments. AIG intends to buy up to $5 billion of common stock Treasury sells at the initial public offering price in the sale, the Treasury said in a statement. The agency said it had retained Citigroup, Deutsche Bank Securities Inc., Goldman, Sachs & Co. and J.P. Morgan Securities LLC as joint global coordinators. Several firms will also serve as joint bookrunners for the offering, including Merrill Lynch, Pierce, Fenner & Smith Incorporated, Barclays Capital Inc., Morgan Stanley & Co. LLC, RBC Capital Markets LLC, UBS Securities LLC, Wells Fargo Securities LLC, Credit Suisse Securities LLC and Macquarie Capital Inc. The sale is part of the Treasury's plans to gradually sell its shares in AIG -- in which it still holds a 53 percent stake -- to try to recover the $24.2 billion remaining in its investment. Once the world's largest insurance company, AIG was deeply involved in the risky derivatives at the center of the 2008-2009 financial crisis. The Federal Reserve and the US Treasury rescued it from bankruptcy with a record $182 billion bailout. AIG has sold off assets as it restructured itself back to a path of profitability, raising money to repay the rescue. In June, the Fed announced it had been repaid.