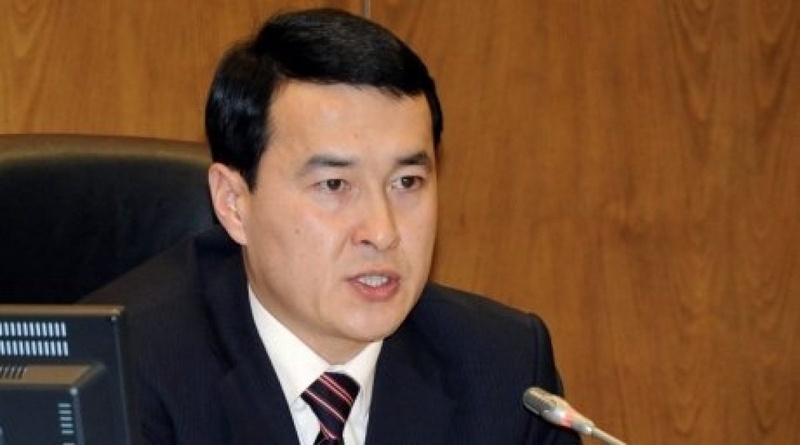 Chairman of the Statistics Agency of Kazakhstan Alikhan Smailov. ©pm.kz
According to the preliminary data, this year's January-October GDP growth in Kazakhstan made 5.8 percent in real terms, Tengrinews reports citing the head of the Statistics Agency of Kazakhstan Alikhan Smailov as saying at the briefing in Astana on November 14. Based on Smailov’s report, in January-September 2013 the nominal GDP in Kazakhstan amounted to $145.6 billion. In comparison with the same period in 2012, the real GDP grew 5.7 percent. Kazakhstan's GDP growth in 2012 made 5 percent. The Kazakhstan Government and National Bank are predicting a 6 percent GDP growth for Kazakhstan in 2013.