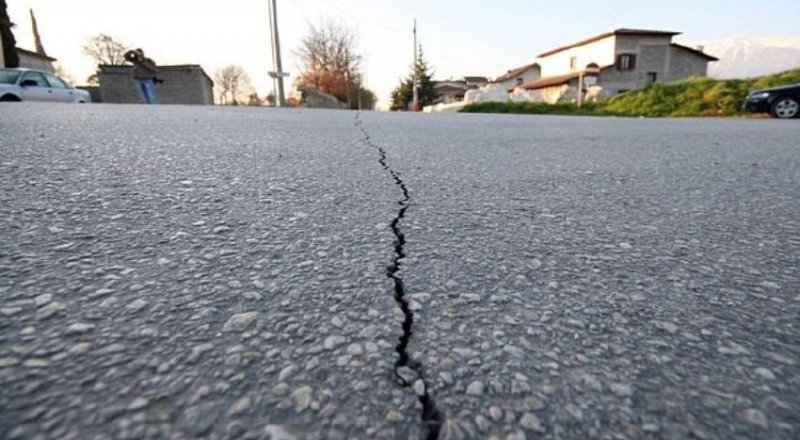 A strong 6.2 magnitude earthquake hit western Japan Friday, the US Geological Survey said, but there was no tsunami risk.

Initially, the USGS had pegged the quake's magnitude at 6.6 before downgrading it.

Public broadcaster NHK quoted local officials as saying they had received reports that a house collapsed in the town of Yurihama, while fires broke out in another part of the prefecture, without giving details.

"We felt fairly strong jolts, which I think were the biggest in years, but we have not seen any damage or things falling," Suminori Sakinada, a local government official, told AFP.

Bullet train services were suspended in the area, while nearly 40,000 homes were left without electricity as the quake damaged power lines, officials said.

NHK said switched-off nuclear reactors in the region were not affected.

Japan sits at the junction of four tectonic plates and experiences a number of relatively violent quakes every year, but rigid building codes and their strict enforcement mean even strong tremors often do little damage.

A massive undersea quake however that hit in March 2011 sent a tsunami barrelling into Japan's northeast coast, leaving more than 18,000 people dead or missing, and sending three reactors into meltdown at the Fukushima nuclear plant.