Only 10 percent of thefts solved in Almaty 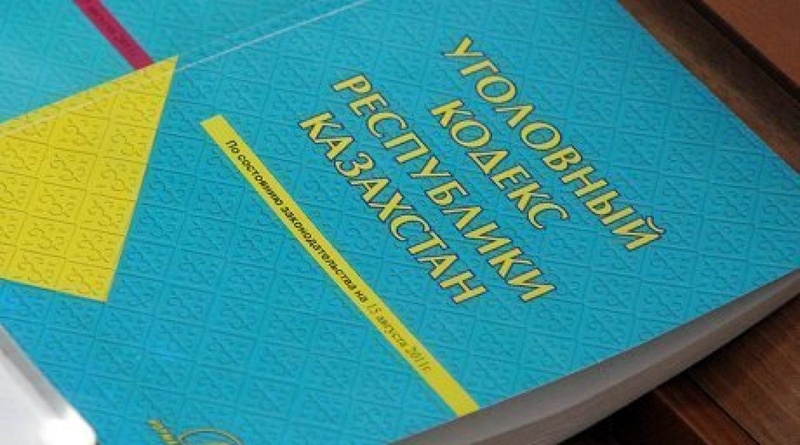 Photo by Yaroslav Radlovskiy©
Only 10 percent of thefts and 14 percent of robberies are solved in Almaty, head of Almaty Interior Department Kairat Tynybekov told KazTAG. "There was a 76 percent growth in the number of crimes in 2012, 86 percent of them were minor and medium crimes. These are mainly thefts, vandalism and petty offenses. Meanwhile, the number of thefts went 93 percent up and the number of robberies grew by 18 percent, while their detection rate was 10 and 14 percent. Over 27 thousand thefts and 700 robberies were left unsolved. This means that 31 thousand citizens are dissatisfied with the work of the police," Tynybekov said at the expanded meeting on the 2012 results of the Almaty Interior Department and the objectives of the city's law-enforcement authorities and local executive bodies based on Kazakhstan President's instructions dated January 30, 2013. He noted that despite of the decreased number of grave and especially grave crimes, their detection rate was 25 percent. "Current operational environment in the city is stable. The number of grave crimes went 16 percent down; there are less murders, less bodily injuries and robberies. The detection rate of these crimes made 25 percent," Tynybekov said. According to Tynybekov, the Almaty Interior Department is planning to continue pedestrian and car anti-crime raids in all regions of Almaty to lower the number of crimes in the city, as well as involve employees of private security companies in protection of public order at the territories adjacent to the facilities they guard and run campaigns promoting use of burglar alarm services.