Panasonic to slash chip business workforce in half: reports24 октября 2013, 18:00 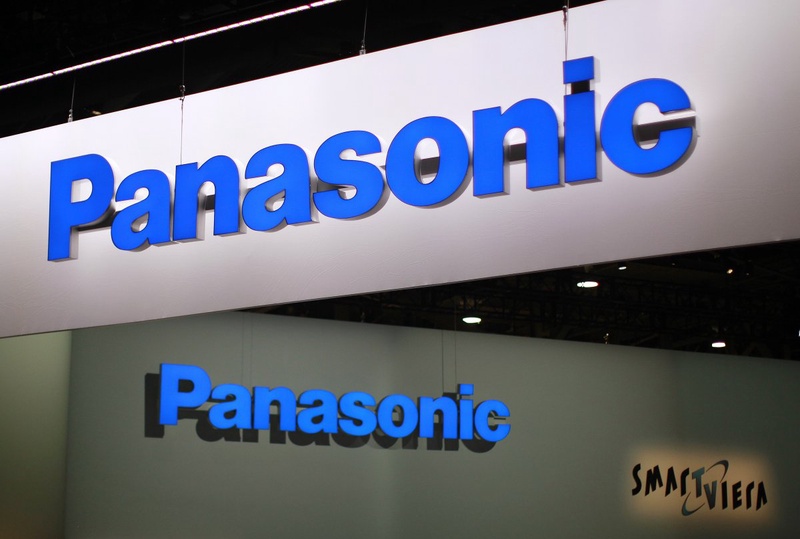 ©Reuters/Rick Wilking
Panasonic is set to cut its chip division workforce in half, axing thousands of jobs as the electronics giant overhauls its battered balance sheet after record losses, AFP reports citing Japanese media. The plan to shrink Panasonic's money-losing semiconductor business could also see it sell off some chip manufacturing plants, the leading Nikkei business daily said, without citing sources. Panasonic, which has chip factories both in Japan and overseas, would axe 7,000 jobs from the unit by March 2015 from a total of 14,000 employees, through an unspecified number of layoffs, early retirements and moving workers to other divisions, the Nikkei said. Panasonic would take a 50 billion yen ($510 million) charge over the job reductions for the fiscal year to March 2014, but expects improved earnings to offset the impact, it added. The struggling company -- recovering from combined losses topping $15 billion in the past two fiscal years -- has started talks to sell some overseas plants to Israeli circuit-maker TowerJazz with a deal likely to be reached before early next year, the Nikkei said. Japan's Jiji Press news agency ran a similar story, saying the plan was aimed at putting a bigger focus on more profitable chips found in vehicles and industrial equipment, moving away from those found in televisions and mobile phones. Panasonic responded that "we are studying our chip business strategy from various angles but nothing has been decided". The company may also sell buildings that house the Osaka headquarters of its Sanyo subsidiary as part of the wider restructuring effort, Japanese media said. Previous reports said Panasonic will stop making plasma television screens by early next year, while it has announced it was abandoning the consumer smartphone business. Japan's electronics giants, including Sony and Sharp, have been undergoing painful restructurings aimed at stemming years of record losses largely tied to their electronics units. The sector struggled to compete against lower-cost foreign rivals and has been left behind by US giant Apple and South Korea's Samsung in the global smartphone market. Panasonic's Tokyo-listed shares rose 1.08 percent to 932 yen by the break Thursday.