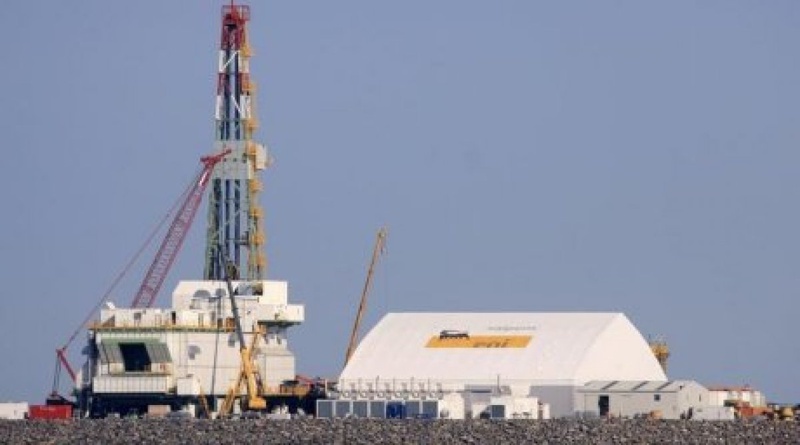 ©Reuters
Managing Director of Agip KCO is going to resign, Tengrinews reports citing the press-service of North Caspian Operating Company (NCOC), the Kashagan project operator. "Mr. Umberto Carrara is leaving his post of the Managing Director of Agip KCO on November 1, 2013" after having worked for more than seven years on Kashagan project, NCOC said. Umberto Carrara was in charge of implementation of the first stage of Kashagan project in Kazakhstan. According to the company, Guido Brusco will be promoted to the position of managing director. Brusco has been Director of the Industrial Operations Department at Agip since 2009. Unofficially, the resignation of Agip's managing director is linked with the gas leak at the pipeline that occurred after the the start of production at Kashagan and resulted in halting of the whole operation. But the company denies that the resignation has anything to do with the accident. "Small content of gas in the air was discovered during a scheduled check on October 9, 2013 at one of the sections of the gas pipeline from island D to Bolashak oil refinery located 2 km from the field," NCOC reported. All the production operations were suspended, including the wells, until the gas leak is found and sealed. Initially it was announced that the work would not take more than a couple of days, but the operation has not been resume since. Kashagan, a gigantic offshore oil and gas field in Kazakhstan's section of the Northern Caspian Sea, started producing oil on September 11, 2013. But the production was halted shortly after, on September 24, because a gas leak was discovered during a routine check of the ground gas pipeline Kashagan - Bolashak. Then another leak was discovered a fortnight later. According to the consortium the pipeline problem was not going to affect the start of the commercial oil production at Kashagan. Eni, Royal Dutch Shell, Exxon Mobil, Total and KazMunaiGas with equal shares of 16.81% each are participating in Kashagan project. China National Petroleum Corporations (CNPC) is purchasing an 8.4% in the project from ConocoPhillips, and Japanese Inpex owns the remaining 7.55%. The project is operated by North Caspian Operating Company B.V. By Azhar Ashyrova