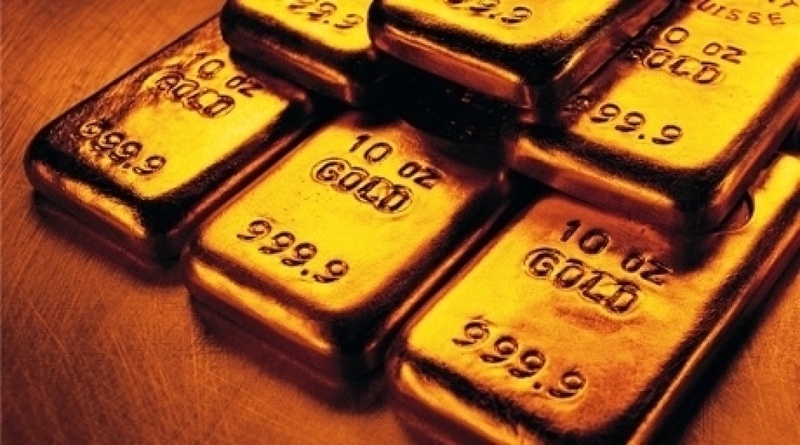 Gold. Tengrinews.kz stock photo
Polyus Gold International has announced sale of Kazakhgold assets, Kommersant writes. Kazakhstan company SAT & Company will purchase Romanian Romaltyn Mining and Romaltyn Exploration for $20 million. The deal is expected to be completed in the Q2 of 2012. SAT & Company is a multi-purpose holding involved in oil products trade, oil chemistry industry, exploration and production of iron-containing ores, metallurgy, construction and transport. Negotiations on the remaining assets of Kazakhgold are in process, including with the Assaubayevs family. In 2009 Polyus Gold purchased a controlling stake in KazakhGold for $191 million and 0.9 percent of its shares. Reverse takeover transaction (RTO) was planned to take place shortly. The goal of the RTO was to get the larger Polyus Gold to the London Stock Exchange through Kazakhgold that already had the listing at the LSE. However, after the deal Polyus Gold discovered that financial and production indexes of the Kazakhstan company were overestimated two-fold. Polyus Gold requested the Assaubayevs (former owners) to return $450 million. After Polyus Gold submitted the claim to the London High Court, prosecution against top managers of the Russian company started in Kazakhstan. One of the conditions of the amicable agreement was a return sale of Kazakh assets to the Assaubayevs. In April 2011 the agreement was signed to give the Assaubayevs exclusive rights for purchase of KazakhGold assets. Under the agreement the buyers opened an irrevocable letter of credit for $100 million for the Assaubayevs to be used for the purchase. In September 2011 the Assaubayevs should have transferred the first tranche of $331 million, however, this never happened. The agreement was prolonged several times. In the beginning of April Polyus Gold cancelled the exclusive right for purchase of KazakhGold assets provided to the Assaubayevs family.