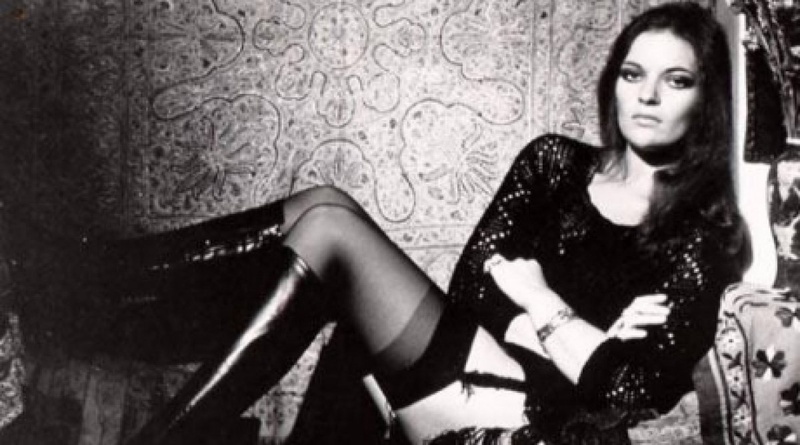 Dana Gillespie starring in The People that Time Forgot movie. Photo courtesy of forums.superiorpics.com
Famous blues singer Dana Gillespie along with her London blues band gave several charity concerts in Astana and Almaty, Strana i Mir newspaper reports. The singer transferred her fees for the concerts to orphanages and two rural schools in Karaganda oblast in central Kazakhstan. It was the third visit of the overseas star to Kazakhstan, the newspaper reports. Dana told to journalists that she had never worked with Kazakhstan musicians, but was interested in to trying to sing with them. The singer said that she heard a girl with a spectacular voice when she was dining in Astana. “If I heard her in London I would have definitely invited her to my recording studio,” the singer said. Dana Gillespie is known not only as a singer, but also as a theater and film actress. She played Mary Magdalen in the first direction of Jesus Christ Superstar! rock-opera in 1971. Dana is very good at sports. She was a four-time water ski champion of England. But she decided to retire from the elite sport after a knee injury. At present the singer is engaged in charity and considers it the priority of her life. She travels around the world giving concerts, recording new songs and organizing different charitable projects.