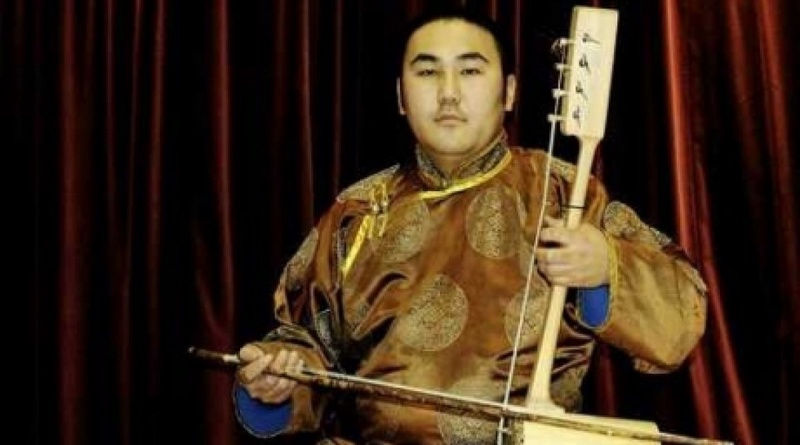 The master of Tuvan throat singing Radik Tyulyush will perform in Almaty at The Spirit of Tengri festival, Tengrinews reports.

Ethnic music extraordinaire Tyulyush is brining his Chalama project to the festival.

Throat singing is a unique art. A singer can produce one or more pitches simultaneously over a fundamental pitch. The singer creates an illusion of two people singing instead of one. Throat singers say that their singing is an imitation of sounds of nature that they put into an artistic form. Tyulyush has been practicing throat singing for many years. He believes that everyone can learn this art if he or she practices long enough.

As a boy, Tyulyush spent his summer holidays with his grandmother in a distant village and that is where he learned singing and playing Tuvan musical instruments.

Tyulyush plays multiple instruments and is participating in several music projects at the same time. They include world-renowned Tuvan Huun-Huur-Tu band and Yat-Kha band.

The performance of Radik Tyulyush in Almaty promises to be a truly grand show for ethnic music lovers.

The Spirit of Tengri festival will take place on the Republic Square on June 7th.