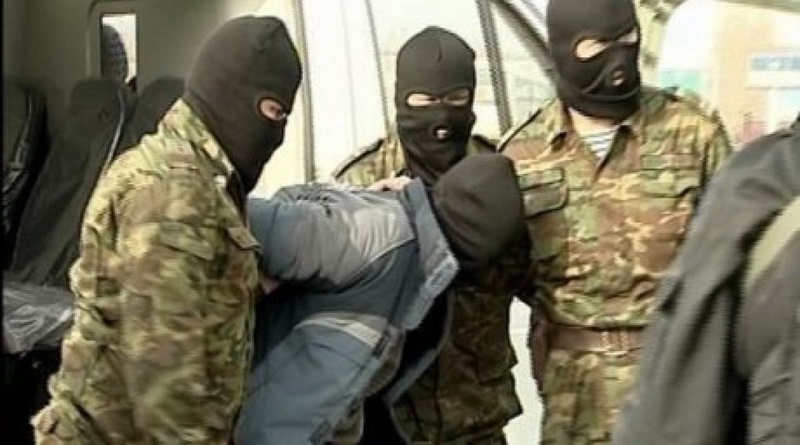 ©knb.kz
The state program for countering religious extremism and terrorism for 2013-2017 has been adopted in Kazakhstan, Tengrinews reports. The decree of Kazakhstan President Nursultan Nazarbayev has been published in the official media on October 2. Kazakhstan Government has been instructed to work jointly with the Presidential Administration on development and coordination of an action plan for implementation of the program. The central and local executive bodies, as well as the state authorities reporting to the President directly, have been tasked with implementation of the implementation of the program. “Control over implementation of this decree shall be vested upon the Kazakhstan Presidential Administration,” the message states. The program is aimed at ensuring security of people, community and the state through prevention of manifestations of religious extremism and terrorism. “The program pays special attention to attraction of the community to participation in the preventive work and modernization of communications and awareness raising campaigning focused on target groups. Most of the preventive measures set forth in the program will be implemented for the first time in Kazakhstan,” the comment to the decree says.