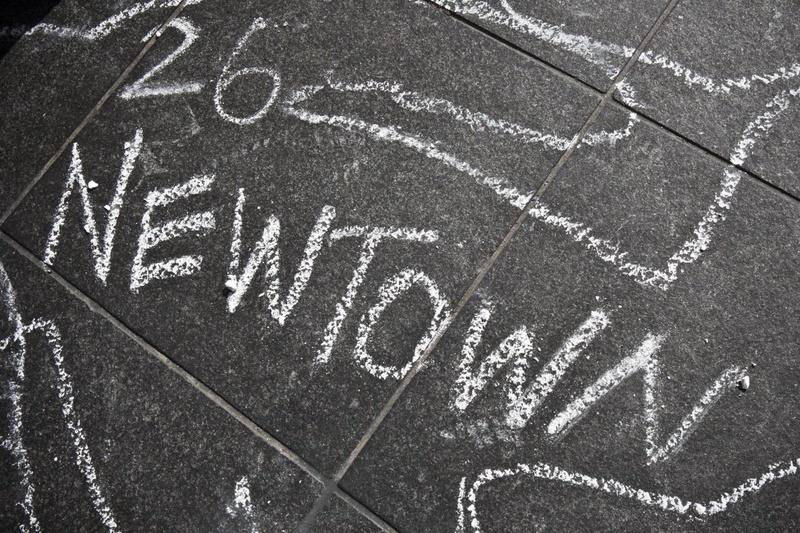 ©REUTERS/Andrew Burton
Senate legislators in Connecticut, where a gunman massacred 20 small children and six adults in December, passed the toughest US law on owning military-style rifles Wednesday, AFP reports. The assembly's senate voted 26 to 10 in favor of the law, which was drafted after bipartisan debate, the majority Democrats announced. The lower house was expected also to vote yes shortly after, with Governor Dannel Malloy planning a signing ceremony on Thursday. If made law, as expected, the legislation would be a boost for the country's beleaguered proponents of stricter gun controls. President Barack Obama, campaigning on the issue in Colorado, was set to drive home his message with a visit to Connecticut on Monday. Under the law, more than 100 makes of rifles -- including the Bushmaster used by deranged loner Adam Lanza in his December 14 mass killing in Newtown -- are added to an existing, but now vastly expanded ban on assault weapons. In addition, ammunition clips holding more than 10 rounds must now be registered, while new sales of the large clips are banned. The law, which raises the minimum age for purchasers from 18 to 21, tightens the procedure for background checks. It also creates the first state registry in the United States of people convicted in gun-related crimes. Connecticut was set to become the third state, along with New York and Colorado, to vote in new rules following the Newtown killings. More than a dozen others are debating measures. "No one is claiming that this bill will prevent all mass killings. But to say that we should do nothing? That is wrong," Democratic State Senator Donald Williams said. The December 14 shootings at Sandy Hook Elementary School in Newtown, Connecticut, were initially seen by many as a watershed moment that could swing public opinion behind national curbs on gun ownership. However, support has wilted in Congress, with a proposal to ban military style assault weapons and to limit the size of ammunition clips failing to gain traction. That has left Obama touting expanded background checks on gun purchasers as the centerpiece of his reforms. Even this faces resistance from members of the US Congress heading into re-election races next year in states with strong gun cultures. Despite the steady drip of massacres by gunmen in public places, Newtown being just the latest, many Americans remain staunch backers of keeping firearms for sport or self-defense. Passions over gun ownership -- a right enshrined in the Second Amendment of the US Constitution -- were evident as an unruly crowd opposed to the law burst into the Connecticut state Capitol in Hartford, shouting: "Just say no!" The focus of anti-gun campaigns has been on the more visible issue of military style rifles. However, nearly all murders in the United States are carried out with pistols.