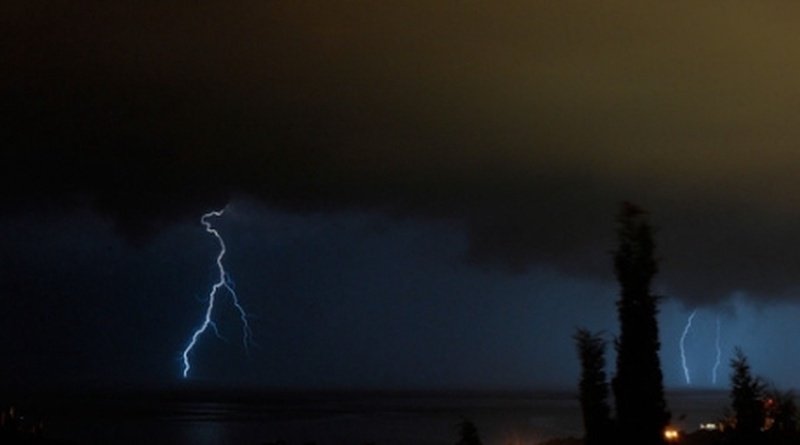 ©RIA Novosti
One person dead and several injured by lightning strokes in Karaganda oblast, Tengrinews.kz reports citing Karaganda oblast Emergency Situations Department. The incident happened during a storm at 11.25 a.m. on June 5 at a bus stop in Temirtau region near Karaganda. “We received a message that several people were injured by a lightning stroke at a bus stop. 19-year-old man was delivered to Temirtay city hospital with burns of shoulder, thigh and leg,” the Emergency Department's press-service reported. As per the rescue team, four more people were given aid and sent home. Meanwhile, a 41-year-old shepherd died in Karkaralinsk region of Karaganda oblast. “M.Baimenov, born in 1970, was killed by a lightning stroke together with his horse,” the Emergency Department's press-service reported.