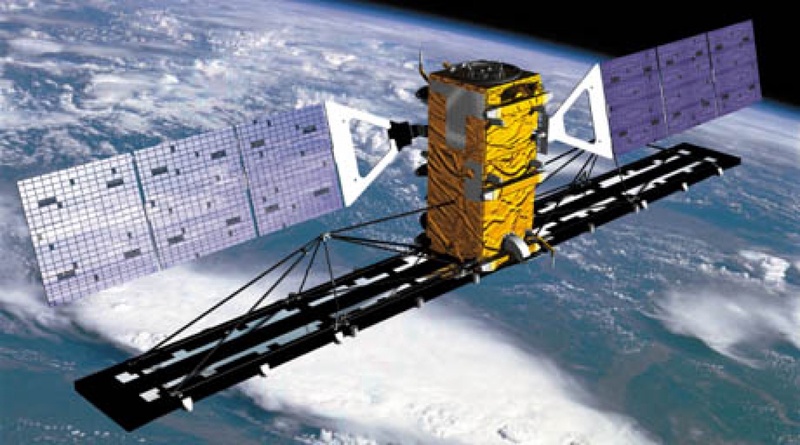 RIA Novosti©
The launch of the Kazakhstan’s Kazsat-2 satellite from the cosmodrome baikonur has been put off from July 15 to July 16, "Interfax-Kazakhstan" reports, citing a source close to the situation. The source didn’t specify the reasons. “There seems to be no technical reasons (…) maybe, the launch was coordinated to fit in the schedules of some VIPs that are expected to attend the launch”, he said. Initially it was scheduled to December 2009. KazSat 2 is a Kazakh communication satellite designed by Khrunichev State Research and Production Space Center. It features 12 Ku-band transponders for fixed communications and 4 Ku-band transponders for TV-transmissions and is intended for telecast, fixed satellite communication and data transmission for Kazakhstan and Central Asia. The unit weighs 1,330 kg, its service life is 12 years. It was to supplement the KazSat 1 satellite, but will now replace Kazsat 1 due to the complete loss of the first satellite. Baikonur is the first and largest cosmodrome in the world. Located in Kazkahstan, it is rented out to Russia by 2050. Baikonur is closer to the Equator than other launch sites – a situation that facilitates geostationary orbit or orbits less inclined to reach the International Space Station (ISS). This privileged geographic placement enables the launch of more significant payloads.