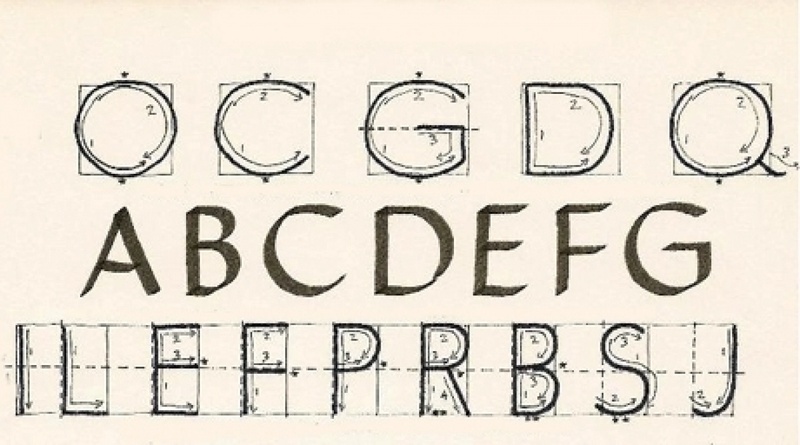 Photo courtesy of nnm.ru
Kazakhstan’s scholars and IT specialists have developed Kazakh alphabet for Internet use based on Latin alphabet, Anar Fazylzhanova, Senior Fellow with Baitursynov Institute for Language Studies, told Tengrinews.kz. “Some Kazakh letters are not very user-friendly from the Internet use perspective. Circumflex accents use is scarce (…) The Institute’s taskforce had to both develop Latin-based alphabet and its special version for Internet use”, Ms. Fazylzhanova said. According to her, linguists have shortlisted Latin-based Kazakh alphabet versions to 4, with the number of letters varying from 29 to 33. The list was selected by linguists from 7 linguistic institutions out of 100 suggested drafts. “The scholars were evaluating how comfortable these versions are as alternatives to the Cyrillic alphabet currently in use. All the projects retained F and V letters that are alien to the Kazakh language”, Ms. Fazylzhanova said. Tengrinews.kz reported earlier that June 6 in the country’s Majilis (lower chamber) Culture Minister of Kazakhstan Mukhtar Kul-Mukhamed spoke in favor of shifting to the Latin alphabet from the current Cyrillic alphabet. The Minister stressed that the issue is about politics. He reminded that President Nazarbayev had repeatedly called to study pros and cons of using the Latin alphabet in Kazakhstan. The Minister himself supports the idea. According to him, the Kazakh alphabet consists of 41 letters, the Russian alphabet of 33 letters, whereas Latin alphabet only consists of 25-26 letters, which is more convenient. The Minister believes the Latin alphabet is - among other things - more user-friendly when it comes to mobile phones, tablets and PCs. “The issue is very serious. I am not the one to take the ultimate decision”, the Minister said. Earlier President Nazarbayev’s Advisor on political issues Ermukhamet Ertysbayev said that shifting to the Latin alphabet is inevitable. According to him, the process may take up to 10 years. “In the era of globalization when Kazakhstan has intensified relations with other nations (…) shifting to the Latin alphabet is an acute issue”, he stressed.