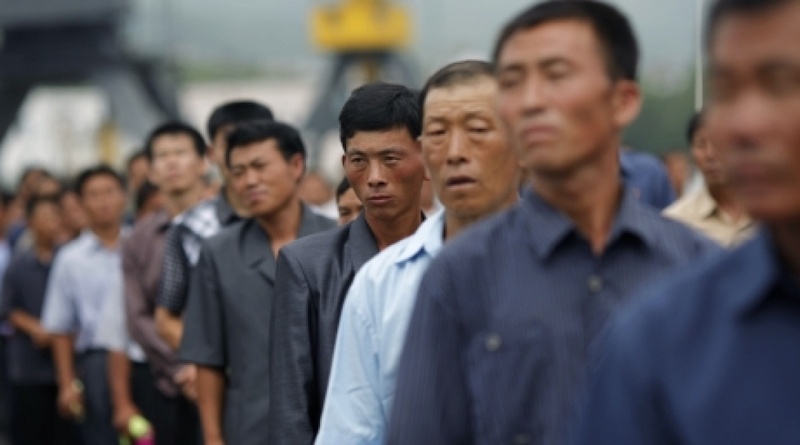 ©REUTERS
Kazakhstan’s Senate has suggested toughening migration policy with regards to China’s citizens, Tengrinews.kz reports. Senator Iran Amirov suggests that “China is targeting Kazakhstan as part of its demographic expansion campaign”. Today, September 29, the Senate passed the draft law on marriage and family in the first reading. “I fully support Majilis (lower chamber) deputy Nekhoroshev who in his recent speech highlighted China’s demographic expansion (…) Kazakhstan has been a cherished target for China for ages. But it’s not in vain that our ancestors sacrificed their life in battles to protect their homeland, the nation’s gene pool. Isn’t it time to toughen the migration law? As of now there are over 300 000 China’s citizens living in our country. And this number keeps on growing. These are people mostly doing unskilled manual jobs, with no higher education. They get married to Kazakhstan’s citizens to obtain temporary residence permits. There are no penalties. If we do not exercise tougher control over migrants, the nation’s gene pool will be in danger”. The ad-hoc working group within the Senate has been tasked with getting the draft law on marriage and family prepared for the second reading. According to Senator Bashmakov who unveiled the draft law , the bill introduces the notion of “civil partnership”, the issues of same-sex marriages and surrogate motherhood are being discussed.