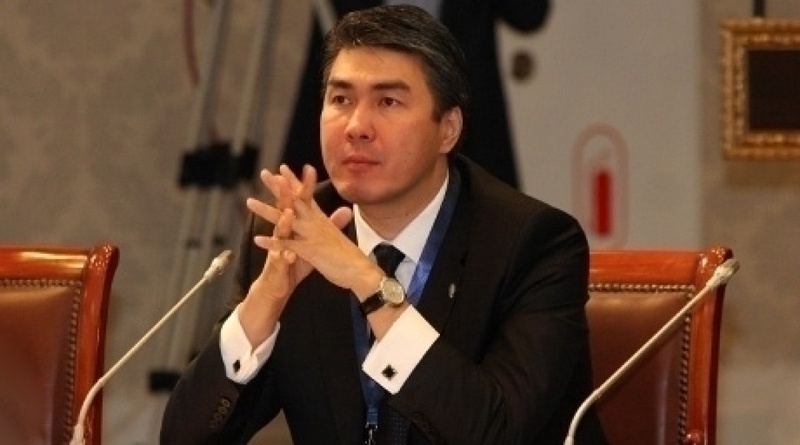 Asset Issekeshev. ©Yaroslav Radlovsky
Kazakhstan’s Ministry of Industry and New Technologies suggests introducing special tax breaks to support foreign investors, Novosti Kazakhstan quoted Minister of Industry and Trade Asset Issekeshev as saying. “A special tax regime will be applied to investment projects of strategic importance, with the list of tax incentives to be defined for each particular project. The list of such projects is to be drawn up by the Government”, Minister Issekeshev said when speaking at the government sitting October 3. According to him, “tax incentives may be offered to investors injecting $ 500 million”. “Investors are to be exempted from corporate income tax, land and property tax (…) plans are there to provide a number of industrial subsidies allowed by the Customs Union and the WTO», Issekeshev said. Another task is to make sure diplomatic offices, customs and border control agencies do not hamper investors, according to Issekeshev. “The Government has considered a pilot project to unilaterally introduce visa-free regime with 13 countries. This regime should be introduced permanently starting from 2012. We suggest extending multi-entry visas from the current 120 days to 180 days, cutting down the number of documents required to obtain a visa”.