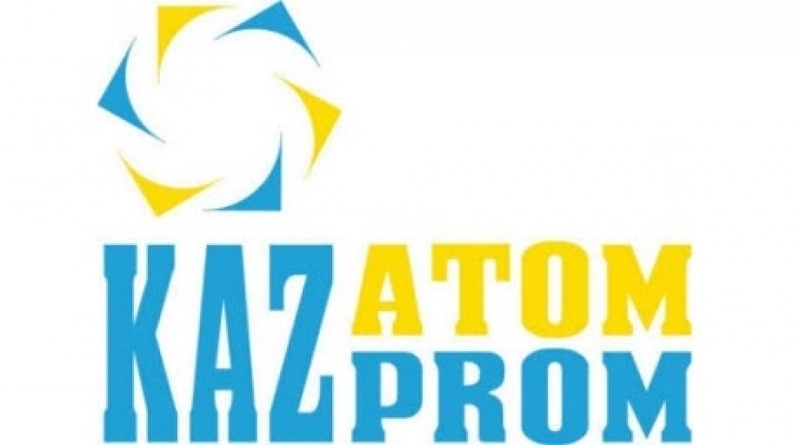 Uranium production output in Kazakhstan in the H1 2011 made up 9 148 tons, 9% up against the like period of 2010, Bnews.kz reports, citing the Press Service of KazAtomProm National Nuclear Company. “According to the Company’s plans, production output in the H2 2011 is to reach 10 130 tons. The share of KazAtomProm in the overall uranium production output in Kazakhstan stands at 5 235 tons”, the statement reads. According to the Company’s Press Service, revenues of KazAtomProm in the H1 2011 are estimated at $993 million, 37% up against the same period of 2011. Net income for the period is estimated at $208 million, 63% up against the same period of 2010. KazAtomProm is Kazakhstan's major exporter of uranium and its compounds, rare metals, nuclear fuel for nuclear power stations, special equipment, technologies and dual-usage materials. Early this year KazAtomProm Chairman Vladimir Shkolnik briefed that the overall uranium production in 2010 made up 17803 tons. And KazAtomProm sold 9000 tons of uranium oxide concentrate, 33% up against 2009. In February 2011 President Nazarbayev announced that in future Kazakhstan would be able to supply up to 40% of uranium imported to China.