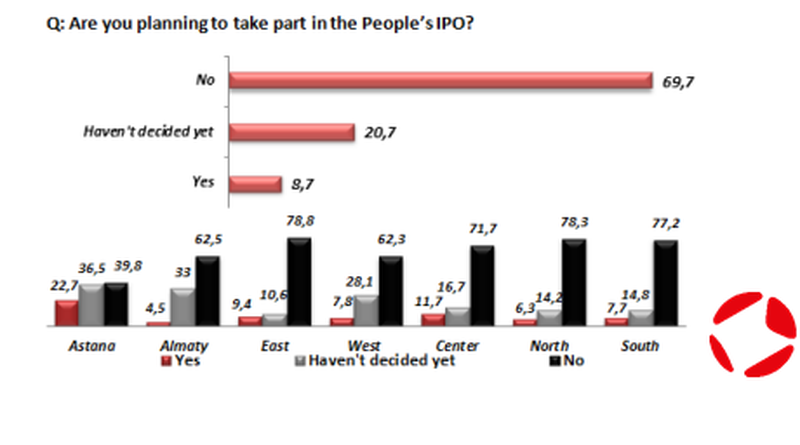 Chart 1. © Institute of Political Solutions
The Institute of Political Solutions made a mass survey in 16 largest cities of Kazakhstan: Astana, Almaty and 14 central cities of Kazakhstan’s oblasts. 2301 people spread proportionally to the size of each city’s population were polled on May 10-14, 2011. As part of the People’s IPO shares of several state-owned companies will be offered for sale to individuals over the next two or three years. If any of the floated shares will remain unsold they will be made available for purchase to Kazakhstan’s pension funds. The People’s IPO is also expected to help revitalize Kazakhstan Stock Exchange (KASE) by improving its liquidity. The survey showed that the majority of the population is not planning to take part in the People’s IPO. Eastern Kazakhstan, Northern Kazakhstan and Southern Kazakhstan show the highest rejection rate. Astana is the city with highest readiness to purchase the People’s IPO stock (see Chart 1). More than a third of those who are not planning to take part in the People’s IPO are not going to do this because of lack of money to spend on stares. And another interesting detail unveiled by the survey is that every forth respondent is simply unaware of the People’s IPO and doesn’t not know what it is. And what’s even worse is that 30% of people don’t trust the idea of People’s IPOs. Residents of Eastern and Southern regions chose the “no money” option the most, whereas residents of Astana unexpectedly turned out to be the most unaware of the People’s IPO. Almaty residents are the most distrustful in Kazakhstan (see Chart 2). For those who want to take part KazMunaiGas (national oil and gas company) is the most attractive company. Its London-listed arm KazMunaiGas EP is expected to be floated. Every 2nd person planning to take part in the People’s IPO wants to purchase its stock. It is followed by Kazakhstan Temir Zholy, (national railway company) and KEGOC (national electric power grids operator) (see Chart 3). Less than one third of those wishing to purchase stock through the People’s IPO are ready to spend $65-$330 on stock. One fifth of the respondents are willing to spend $330-$650 and one fifth: $650 - $2000 (see Chart 4). Over one third of those willing to take part in the People’s IPO say that they are moved by the desire to get rich and improve their social status. A similar number of people want to purchase stock to hedge their savings from inflation (see Chart 5). Speaking at the Nur Otan party congress on February 11 President Nazarbayev instructed the Government to launch an Initial Public Offering (IPO) for the People before the end of 2011. The program is known as People’s IPO. According to the President shares of Samruk-Energo (generation and transmission of electrical energy), KEGOC (national electric power grids operator), KazPost (national postal service) are going to be floated before the end of 2011. Shares of KazMunaiGaz (national oil and gas company), Kazakhstan Temir Zholy (national railway company) and KazAtomProm (national atomic company) are to be offered for the IPO in 2012-2013. According to President Nazarbayev, the IPO for the general public will enable citizens to purchase shares of the largest Kazakh companies, giving them a new tool for investments and savings. Preparations for the IPOs at KASE were supposed to be launched in March. Timeframe of the People’s IPOs has yet to be defined.