Ancient craftsmen lived at the territory of Almaty oblast10 августа 2011, 18:21 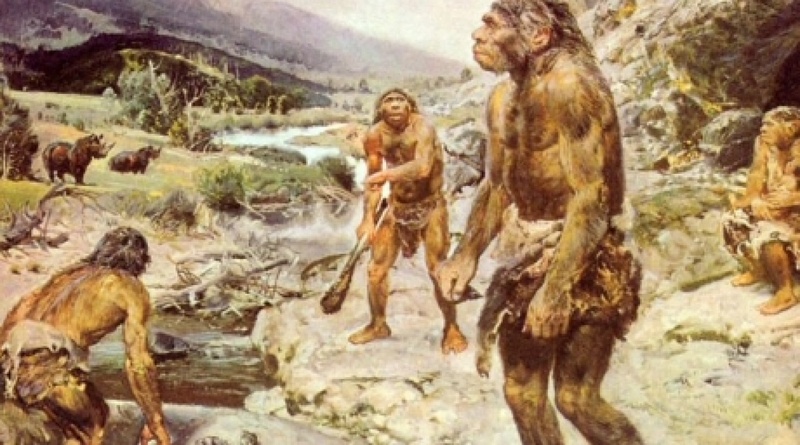 Photoillustration from markville.ss.yrdsb.edu
Scientist and professor of Al-Farabi Kazakhstan National University Zhaken Taimagambetov suggested a hypothesis that primitive people lived at the territory of Almaty oblast over 35 thousand years ago, Express K writes. Archaeologists found tools made of high-quality silica and the areas where primitive people made scrapers, knives and cutters in the area of Kargaly village in Maibulak gorge. “This area was inhabited for a long time. We suggest that primitive people had a long-term workshop site here,” Taimagambetov said. The evidence found at the depth of 6 meters will be able to prove or cast back the hypothesis. “Uniqueness of discovery is that mollusks layer was not touched. We can say that were left buried in the land of that time. We took samples of soil for additional research. Should the age of mollusks be equal to the age of soil, our suggestion will be proved,” the scientist explained.