Turksib and Bostandyk Districts of Almaty city in southern Kazakhstan are going to have more pedestrian areas.
21 июля 2015, 19:23
Illustration ©Tengrinews.kz

The pedestrian passes will be expanded to fit in new bicycle lanes in these districts. Construction of boulevards and parks following the ideas of the Dutch architect Jan Gehl will start soon.

The project City for People and Not for Cars envisions closing some road sections in favour of pedestrians and bicycle lanes. All development work in Turksib Sistrict is planned to be completed by the end of summer. New boulevards will be opened near Big Almaty Channel and in Zhuldyz Microregion. 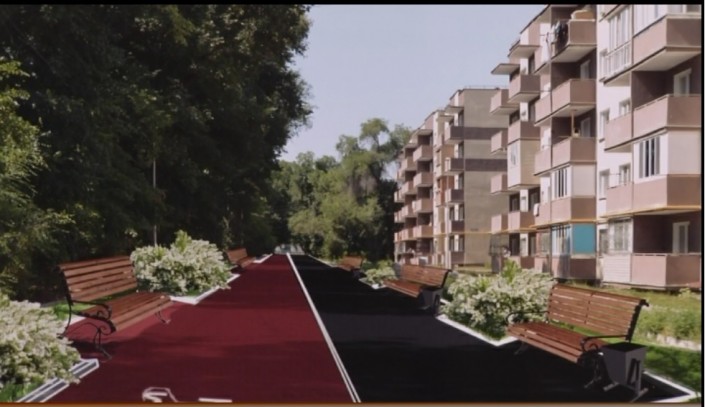 Project of a boulevard in Zhuldyz Microregion

"Benches, rubbish bins, street lights will be installed along with a sports ground (…). A park in Zhuldyz Microregion is 300 meters long, which is sufficient for the locals who want to take a stroll in the evening and relax," the Akim of Turksib District Vladimir Ustyugov said.

In addition, it is planned to limit the traffic flow on Sauranbayev street in Turksib District. Part of the street will be remade for pedestrians and cyclists. This project will be completed next year.

As for the Bostandyk District, no roads will be closed for the time being. The focus there is to create new bicycle lanes. The new bicycle lane will stretch along Timiryazev street from the Yesentai River to Baizakov street. In 2016, the bicycle lane will be extended from Baitursynov street to Abay avenue forming a circle that gives cyclers access to the main education and cultural institutions of the city. 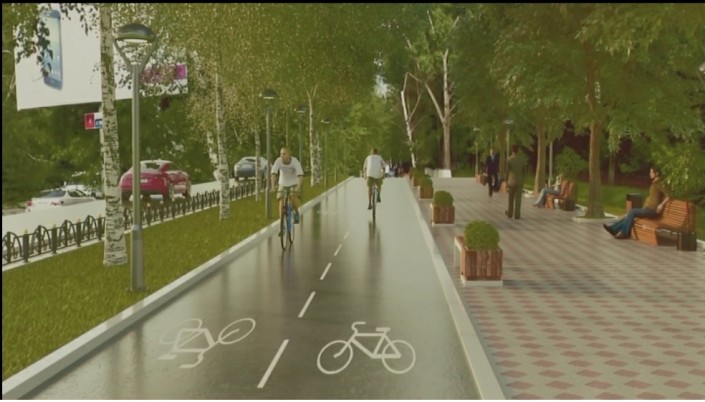 "Why Timiryazev street? If you think of Timiryazev, you will remember that there we have Kazakh National University and 13 dorms, hence lots of young people. We also have Ata

kent exhibition pavilions and the Botanic Garden. The municipal authorities are taking the Botanic Garden in consideration and there is a project to modernize it and attract more locals and guests of the city," the Akim of Bostandyk District Bekkali Torgayev said. 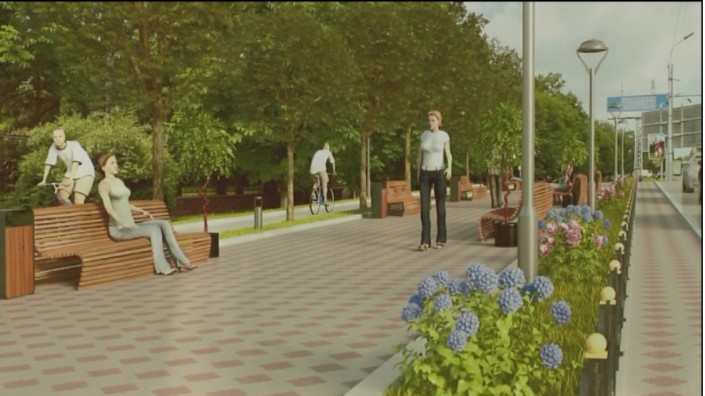 In addition, the municipal authorities of Almaty are planning to build a number of sports grounds, play grounds and install more street lights along pedestrian paths.