Kazakhstan’s President approves of a new airport near Almaty19 марта 2014, 09:36 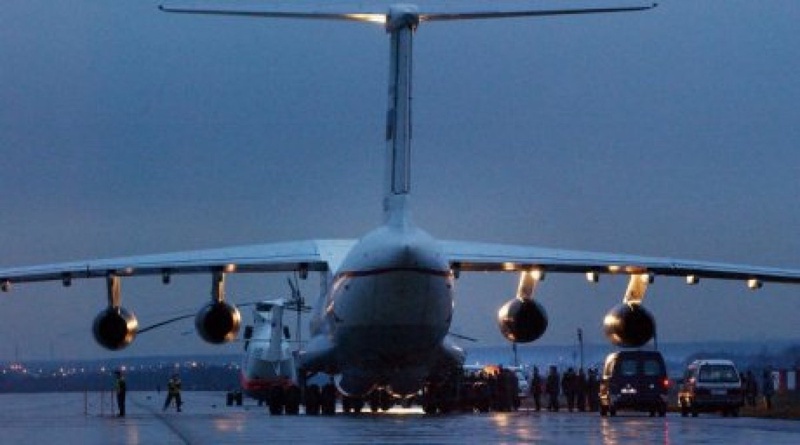 Photo courtesy of vm.ru
Kazakhstan’s President has approved of the draft project to construct a new airport in the vicinities of Almaty, Kazakhstan’s ex capital city, Tengrinews.kz reports, citing the country’s PM Serik Akhmetov’s official letter to a Majilis (lower chamber) member. “The draft project has been approved of by the Head of State; the country’s Sovereign Wealth Fund Samruk Kazyna has been designated as the investor on the Kazakh side. The respective public bodies are looking into financial, technical and administrative support to the project”, the letter reads. The letter elaborates that the new airport is expected to be a transit hub for the entire Central Asia; its projected capacity of 10 million passengers a year might be brought up later on to 40 million passengers. There had been a number of researches made to define a land plot for the construction. The decision was to allocate an area of 2000 hectares 48 km to the north-east of Almaty. Further growth of air carriage services via the current Almaty airport is limited due to the location of the airport; consequently, the current airport cannot be further used as a leading passanger hub in the region. Fogginess at the current airport in autumn and winter times, complaints over the increased noise pollution, and bird hazards are cited among the other reasons for construction of the new airport. The Government is considering bids of prospective investors for the project. In his information request forwarded to the country's PM, Nikolai Logutov, Majilis deputy, had stressed that Kazakhstan enjoys unique opportunities to be a major aviation hub in Eurasia, benefitting from its proximity to mega markets of China, India and Russia. According to him, the market of Chinese passengers alone made up 90 million back in 2013. Should Kazakhstan attract at least 1% of the passengers, the number of international passengers transiting Kazakhstan will increase 5 fold. The Majilis deputy emphasized that the current airport of Almaty fails to handle the current flow of passenger carriage.