May 16, 2013 the midfielder of Paris Saint-Germain announced his intention to finish his professional career in the end of the season. Thanking
17 мая 2013, 14:07 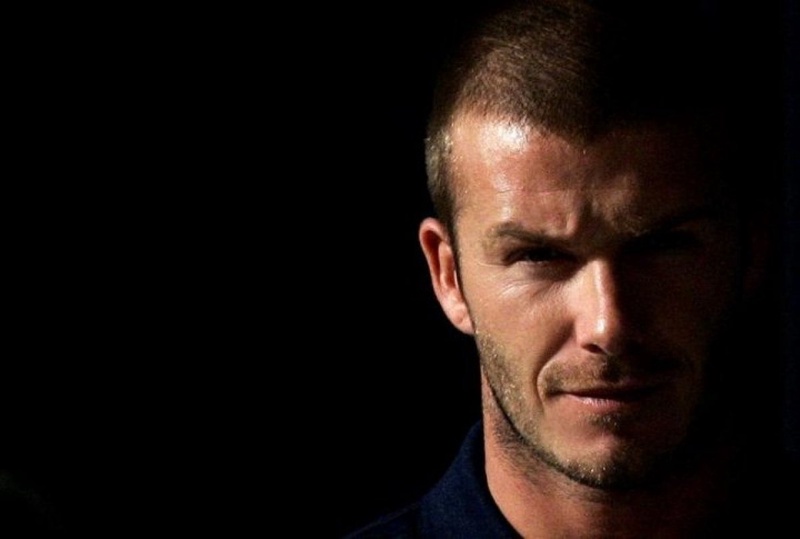 David Beckham. ©REUTERS/Mick Tsikas
May 16, 2013 the midfielder of Paris Saint-Germain announced his intention to finish his professional career in the end of the season. Thanking his club for the chance to play at a high level this year, the 38-y.o. Englishman stressed that the time was ripe for him to finish his career. 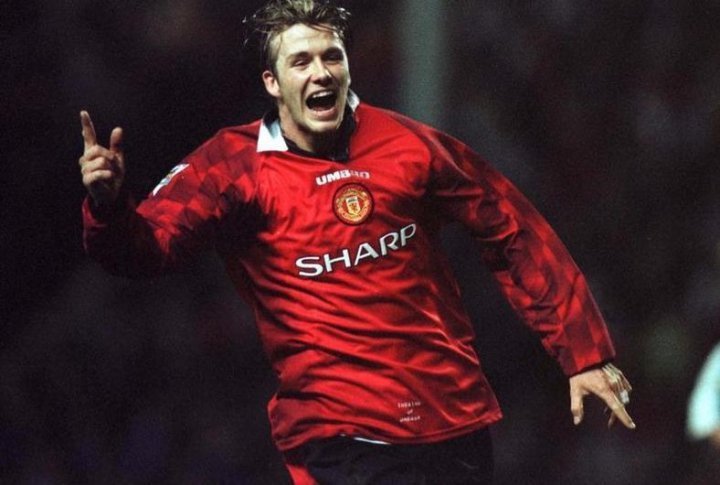 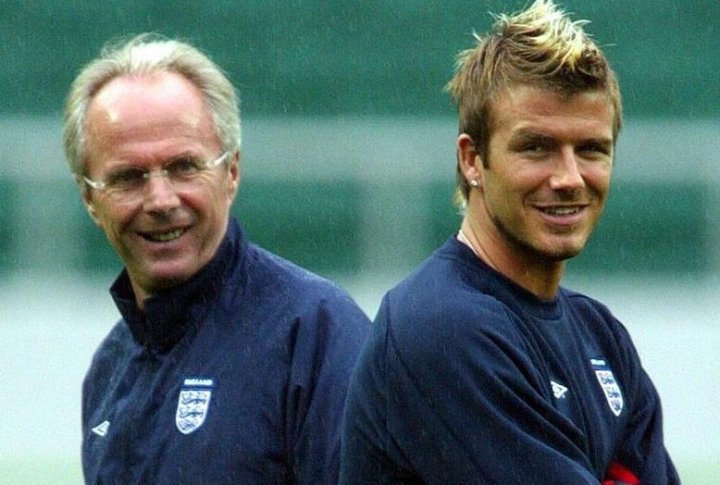 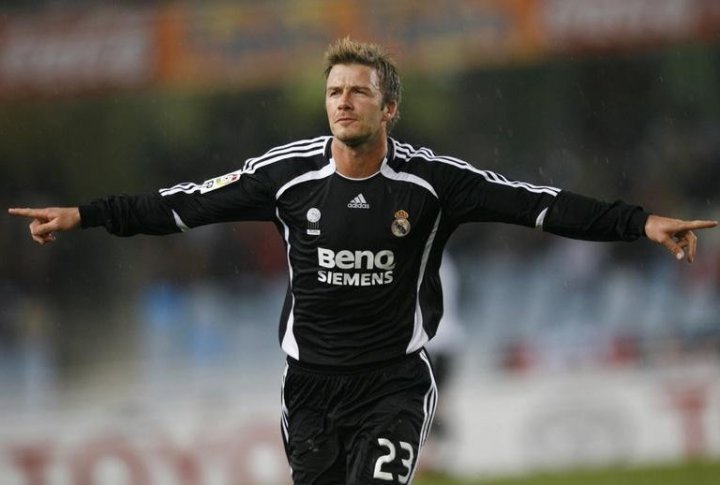 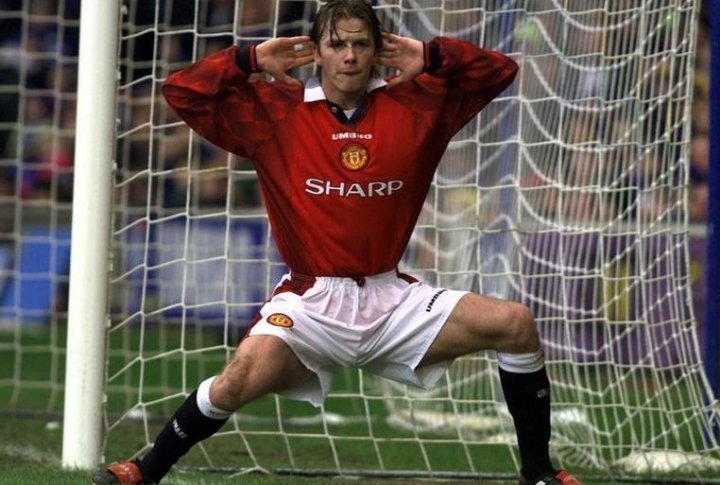 Manchester United's David Beckham encourages the crowd to cheer after he scored the opening goal against Chelsea. ©REUTERS 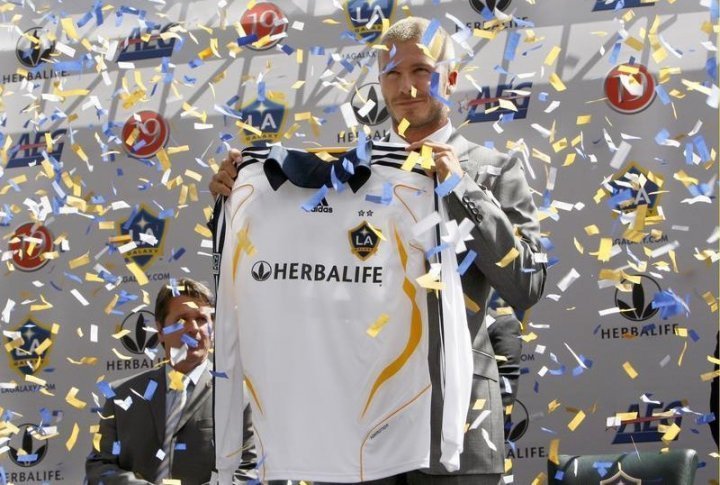 Britain's David Beckham smiles as he holds his new team jersey during an LA Galaxy news conference introducing him as the newest member of the MLS soccer league team. ©REUTERS/Toby Melville 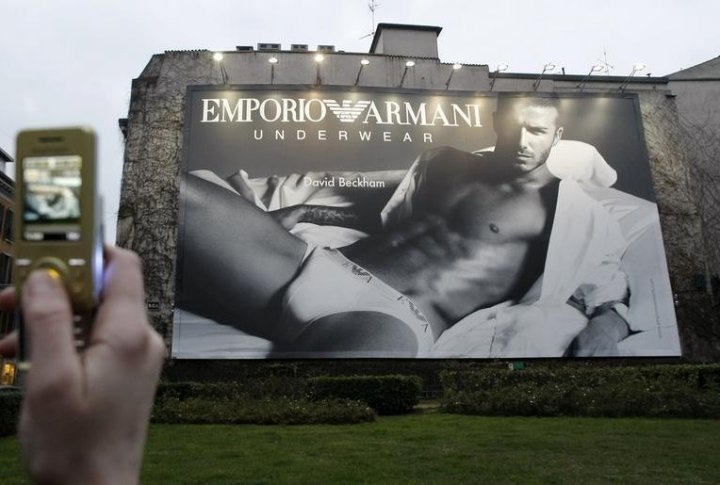 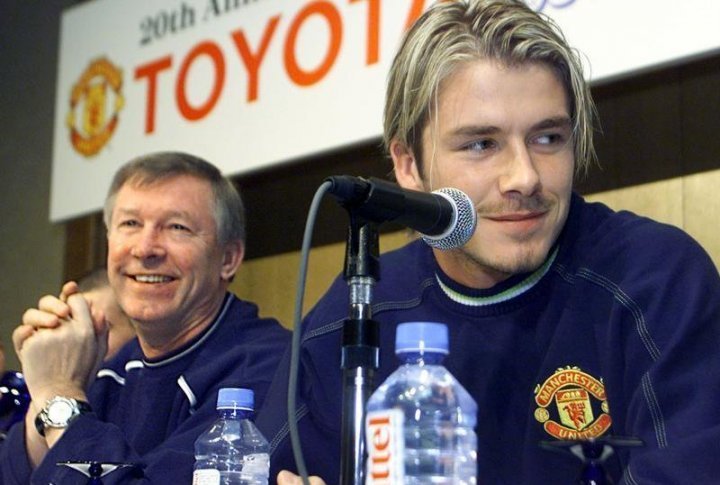 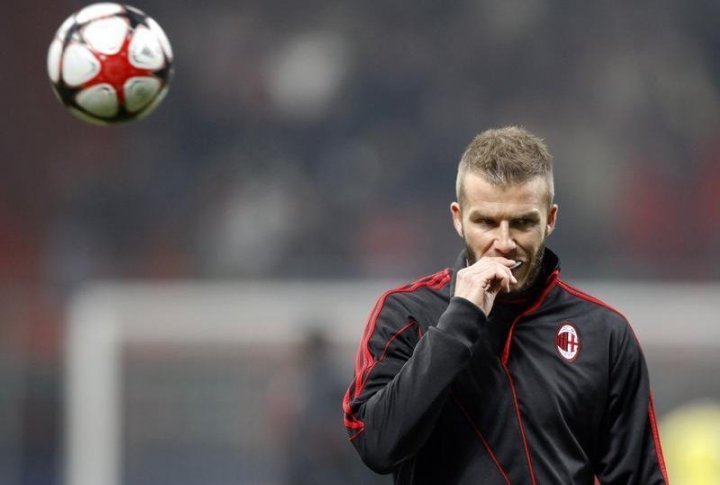 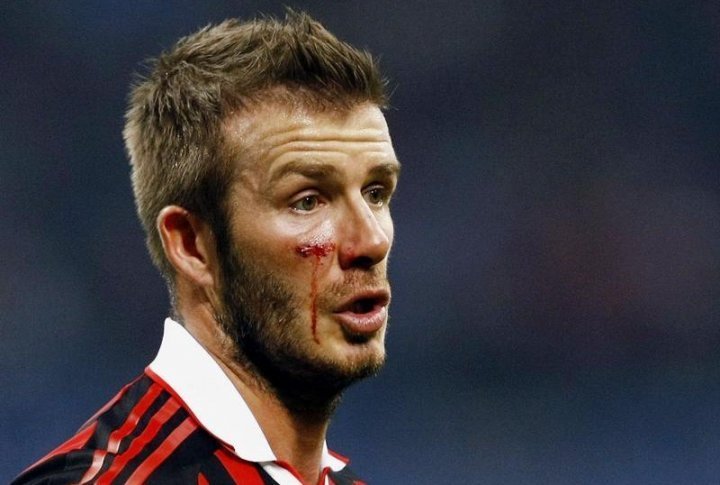 David Beckham bleeds from his cheek as he looks on during the Italian series soccer match against Chievo in Milan. ©REUTERS/Alessandro Garofalo 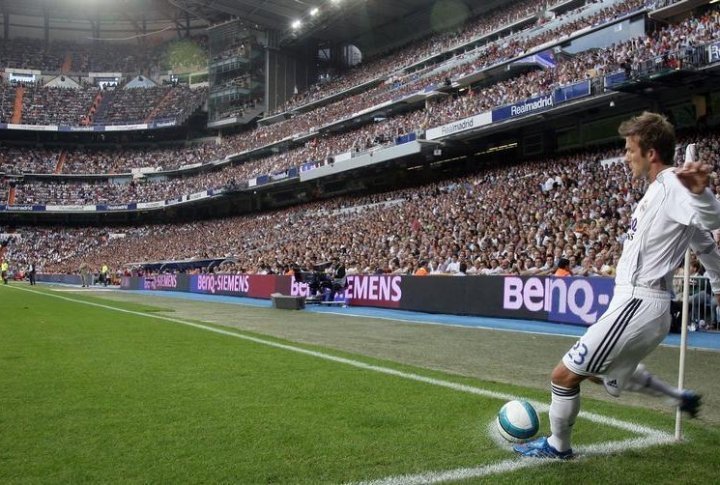 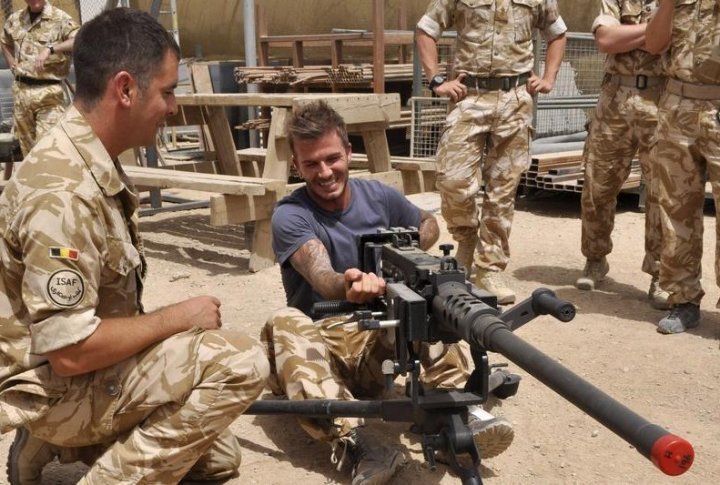 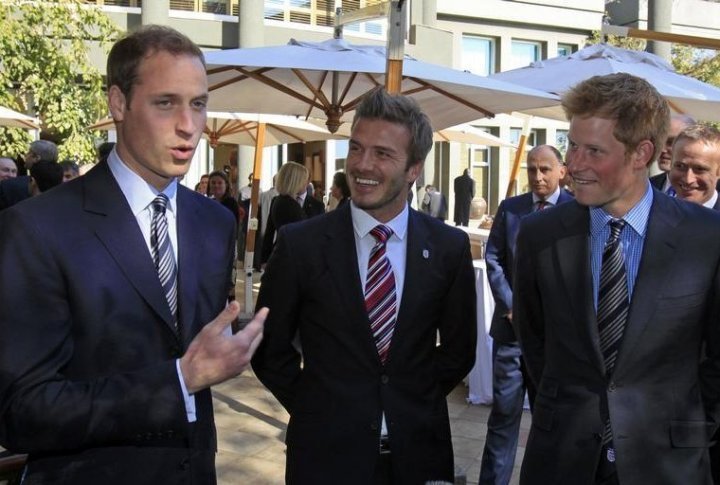 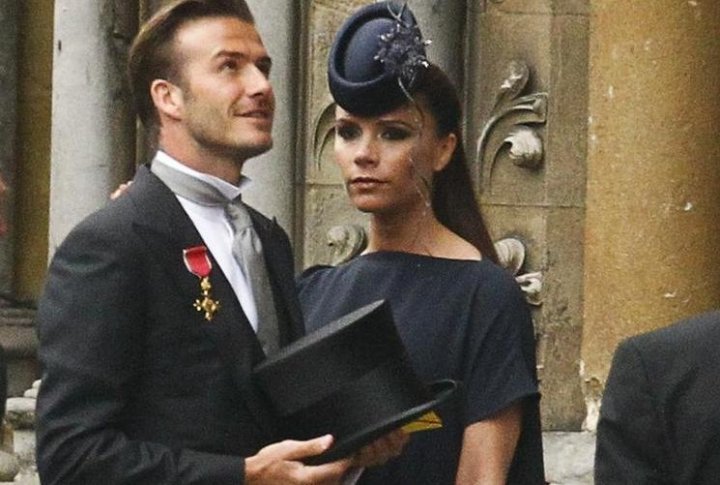 David Beckham and his wife Victoria arrive at Westminster Abbey before the wedding of Britain's Prince William and Kate Middleton. ©REUTERS/Kai Pfaffenbach 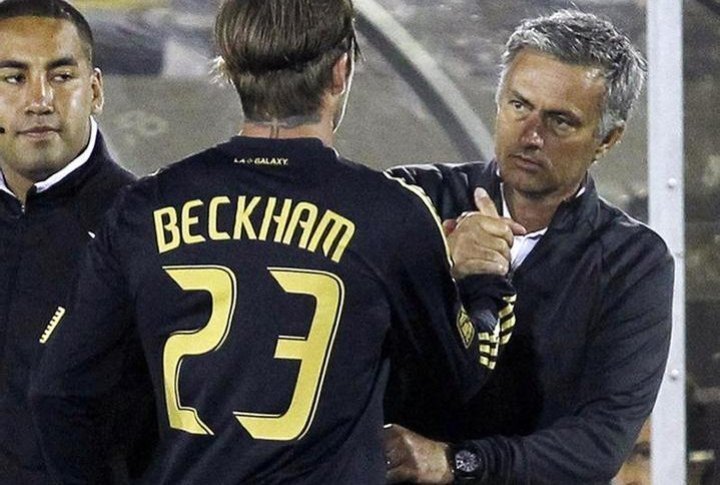 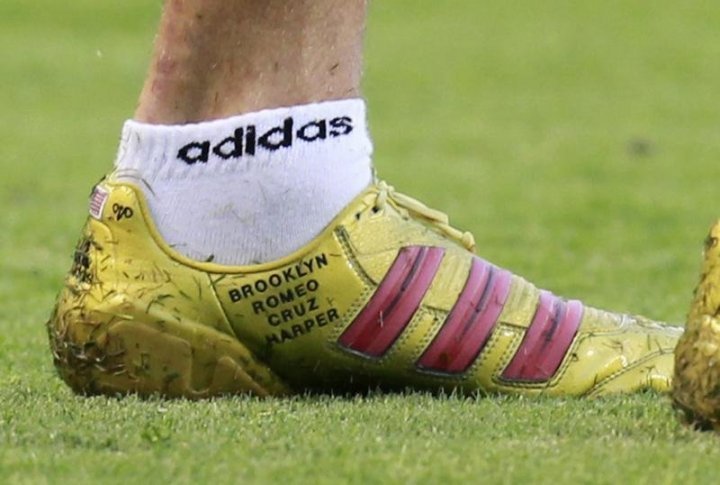 Los Angeles Galaxy's David Beckham of Britain displays the names of his four children on his boot during their MLS soccer match against the San Jose Earthquakes. ©REUTERS/Lucy Nicholson 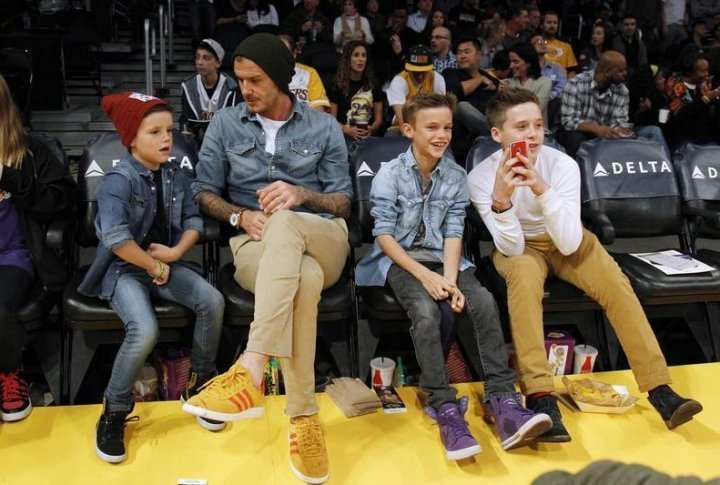 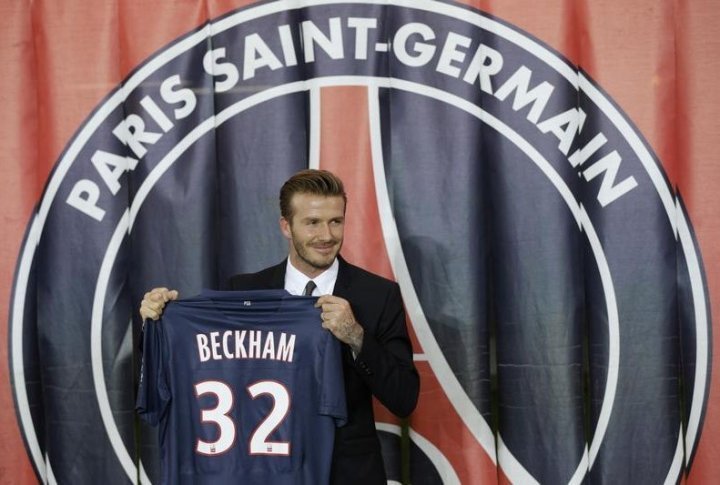 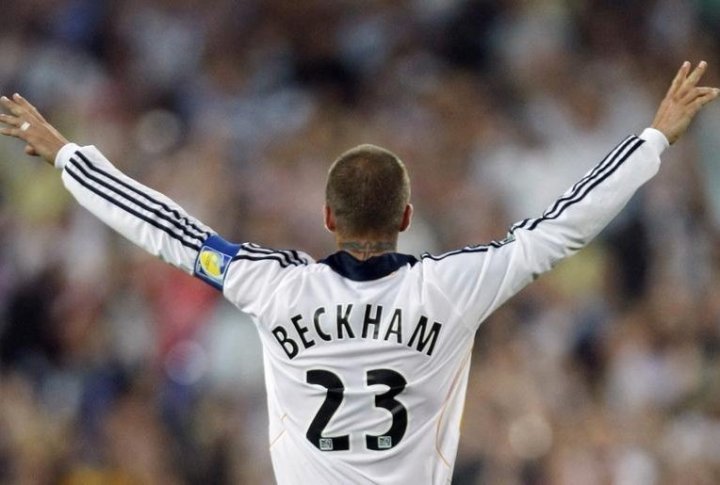 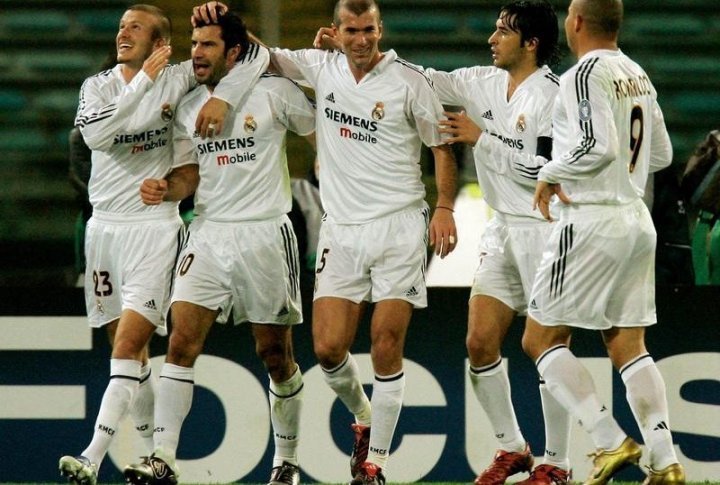 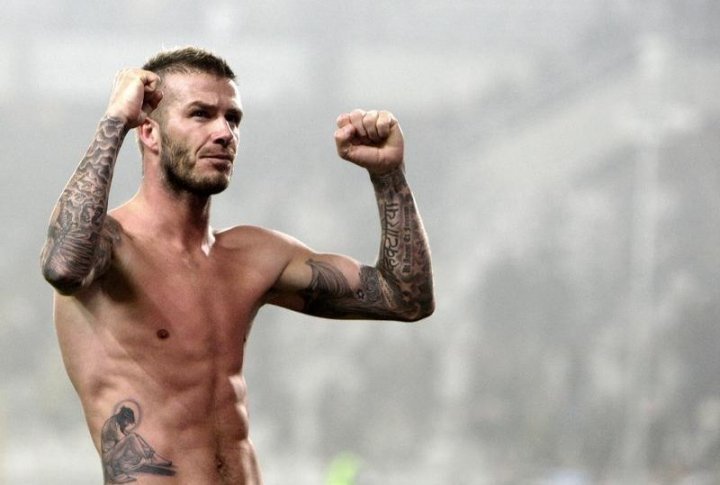 AC Milan David Beckham celebrates at the end of the match against Juventus. ©REUTERS/Stefano Rellandini 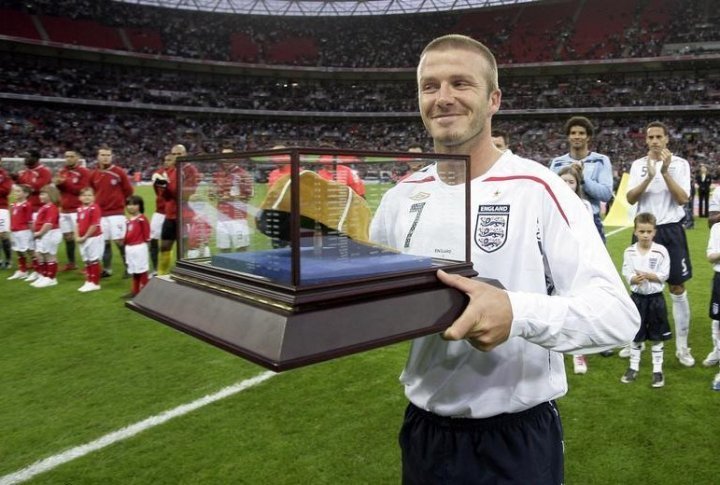 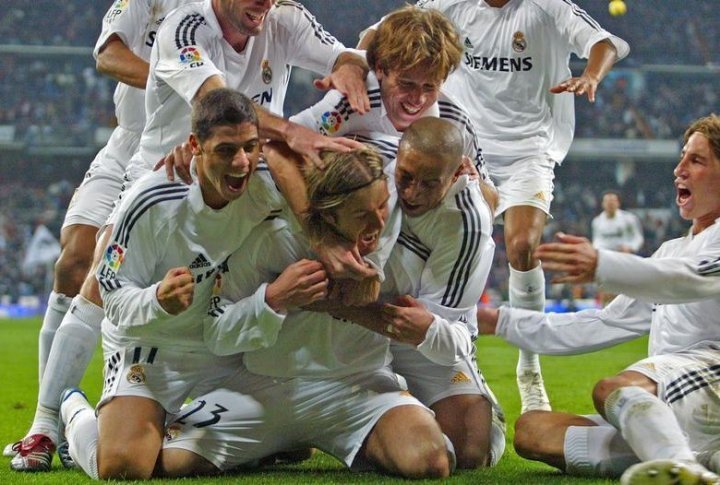 Real Madrid's David Beckham of England (front C) is congratulated by his team mates after scoring against Cadiz. ©REUTERS/Victor Fraile 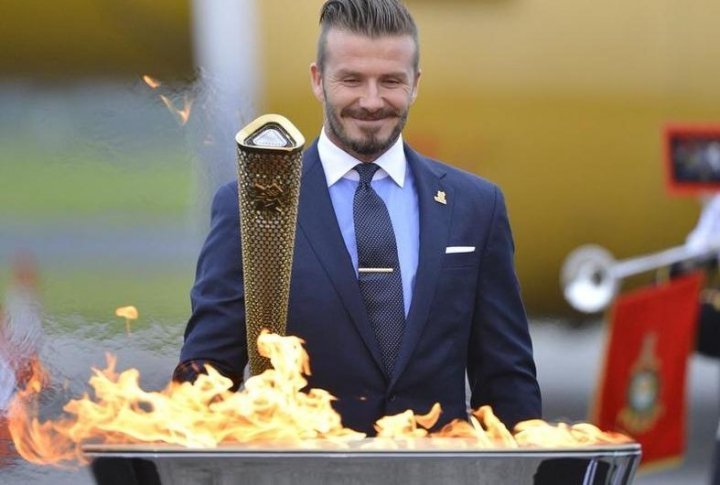 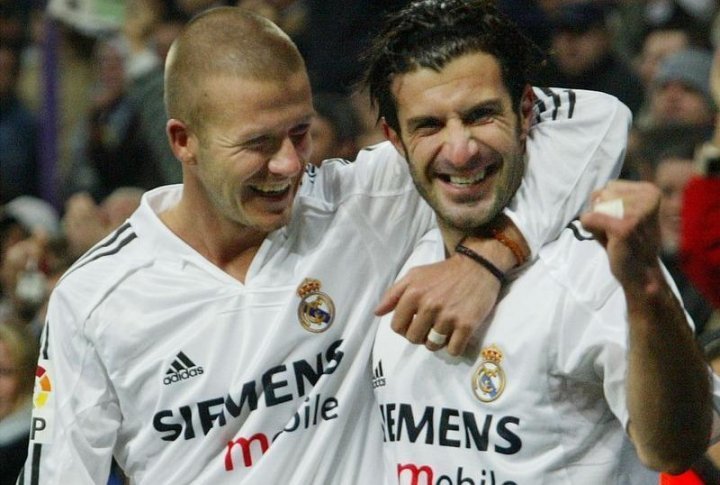 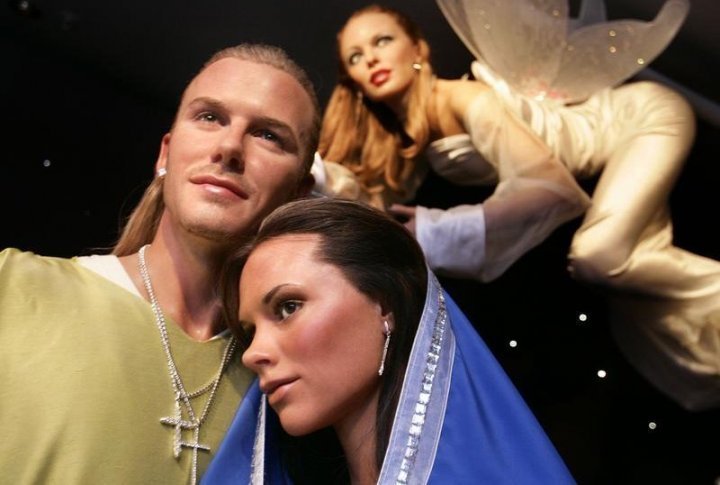 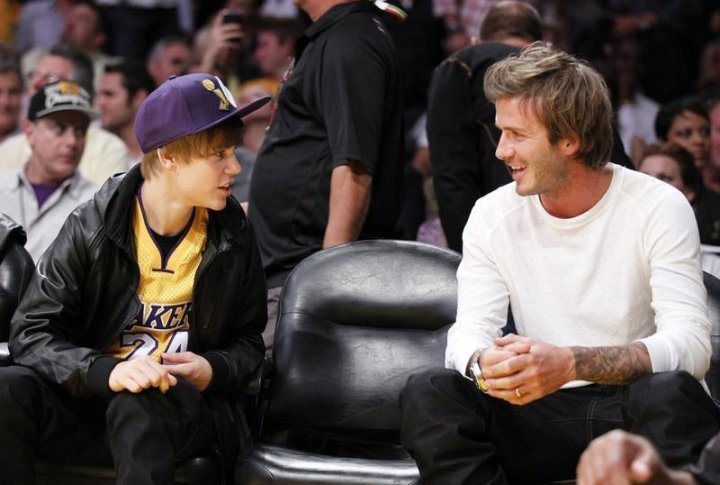 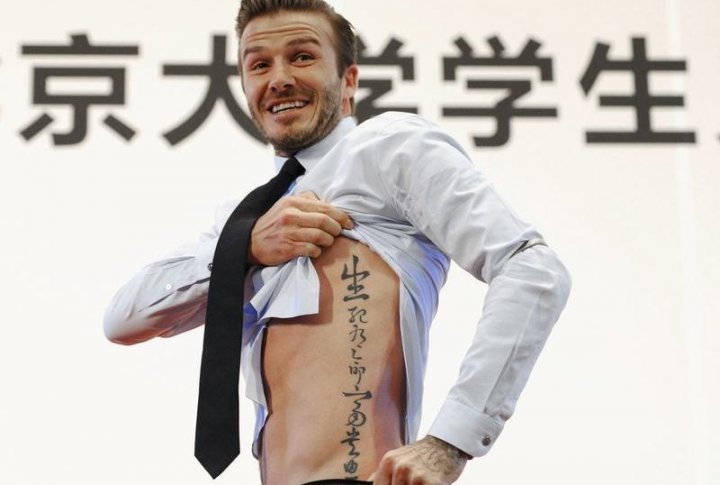 David Beckham shows his tattoo. The tattoo in Chinese characters reads, "Life and death are determined by fate, rank and riches decreed by Heaven." ©REUTERS 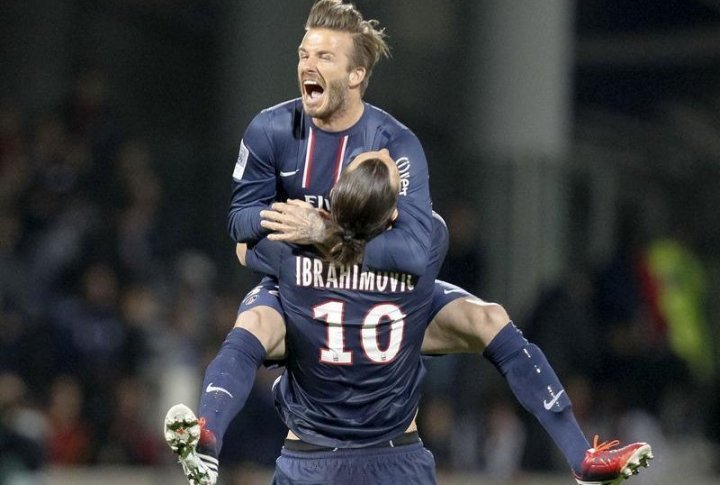