International photo exhibition called Chronicles of Brest Fortress is a tribute to all those who fought and died for peace and freedom and made
03 мая 2013, 14:15 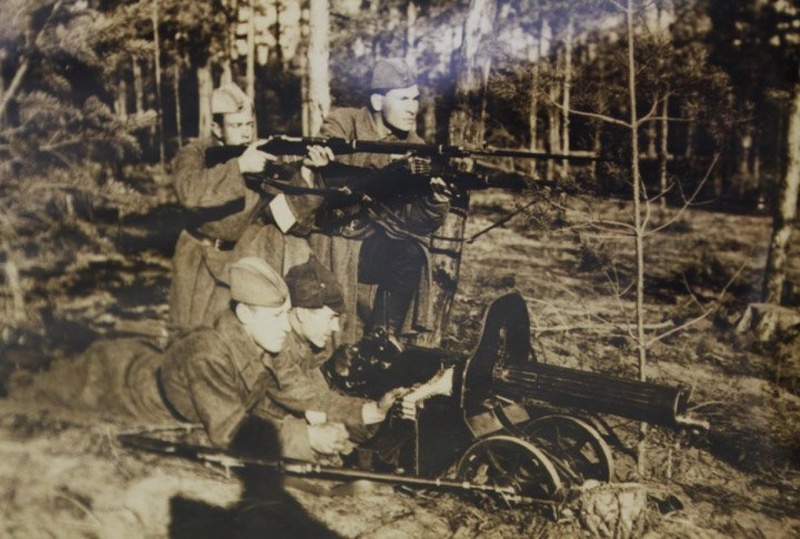 Machinegun troops of military school 455 of rifle regiment in 1940

International photo exhibition called Chronicles of Brest Fortress is a tribute to all those who fought and died for peace and freedom and made a contribution into the victory over fascism. The exhibition is devoted to Kazakhstan soldiers who took part in the near-border battles to defend the Brest Fortress.
The Brest Fortress is one of the most important Soviet World War II war monuments commemorating the Soviet resistance against the German invasion on June 22, 1941 (Operation Barbarossa). Following the war, in 1965 the title Hero-Fortress was given to the Fortress to commemorate the heroic defence of the frontier stronghold during the first weeks of the German-Soviet War. It was then part of the Byelorussian SSR. The title Hero-Fortress corresponds to the title Hero City, that was awarded to an eventual total of twelve Soviet cities.
The memorial complex Hero-Fortress has become a grave for 1,020 people, including Kazakhstan soldiers who died in the first days of the war: Idris Kurnekeyev, Nuri Sadykov, Botabai Suleimenov, Vassiliy Vavilov, Vassiliy Kalugin. 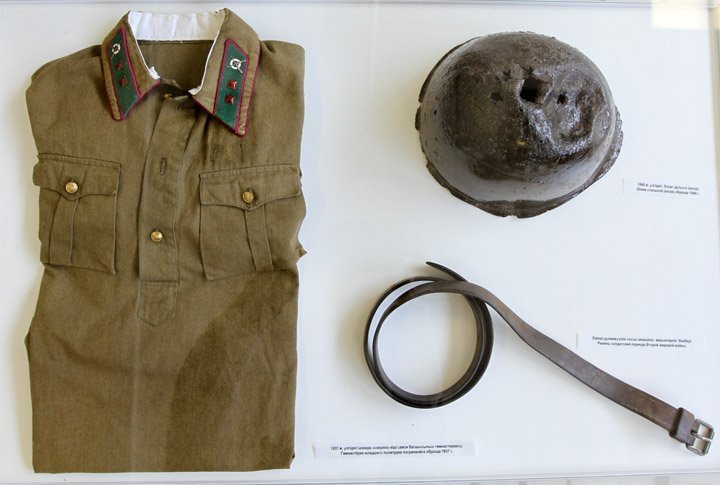 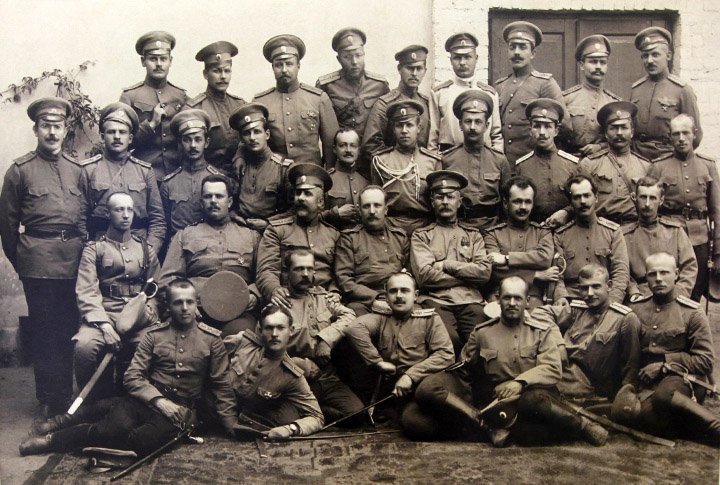 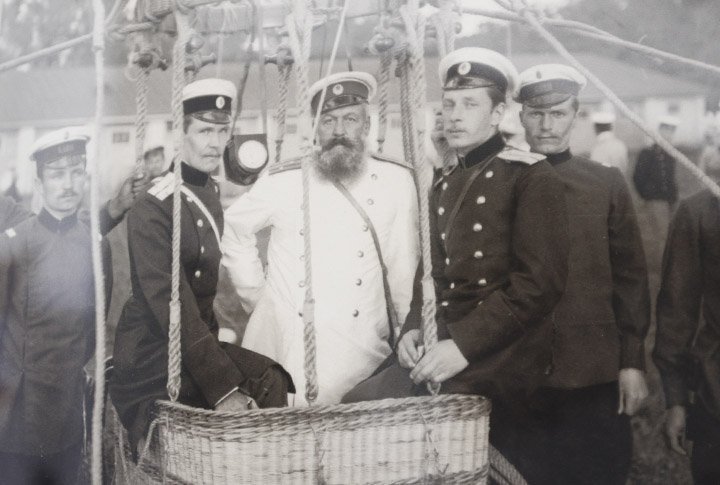 Aerostat before the flight in the Brest Fortress. Beginning of the 20th century 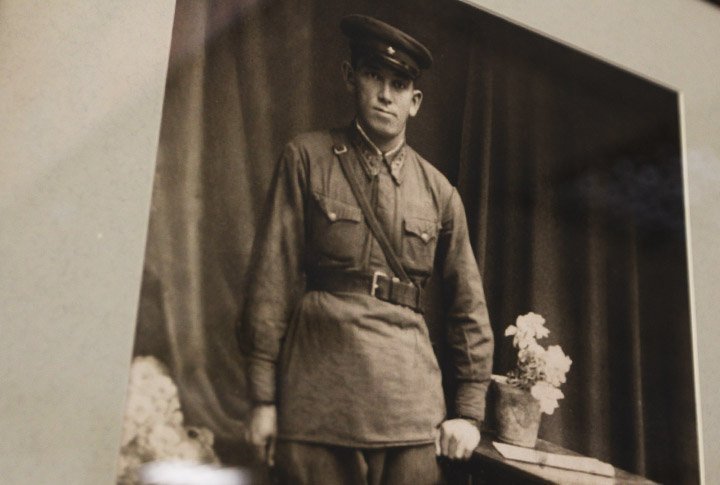 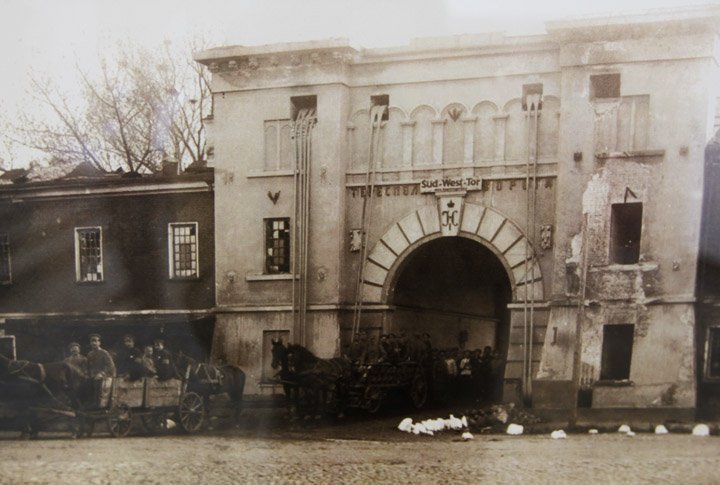 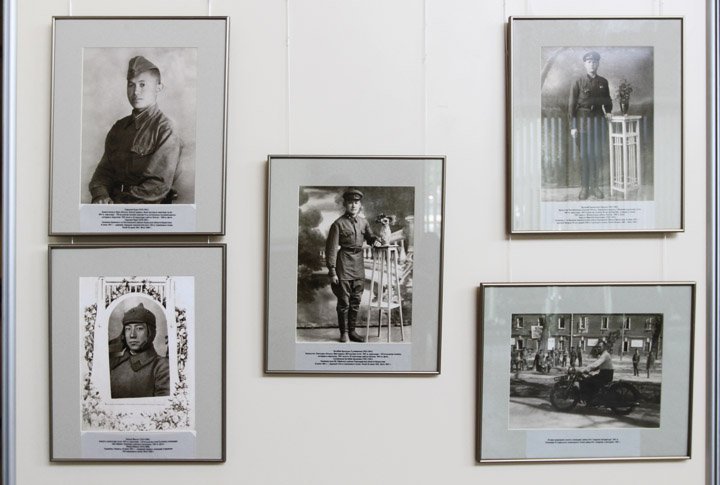 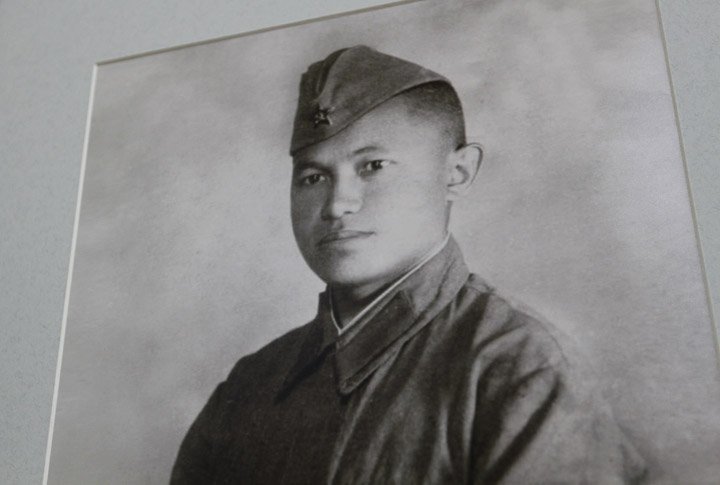 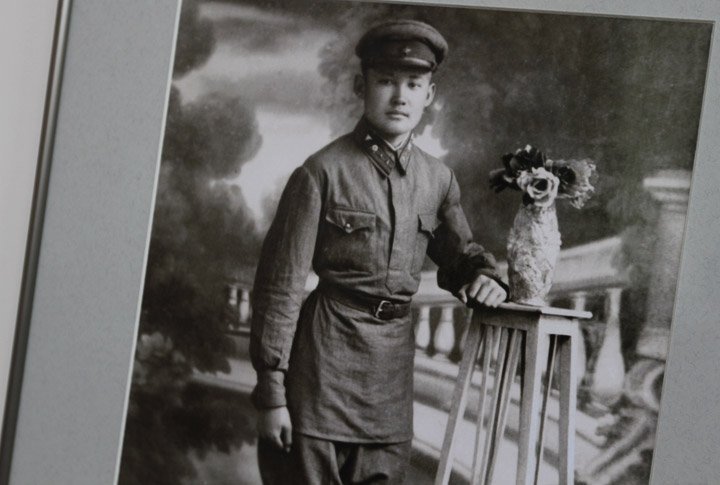 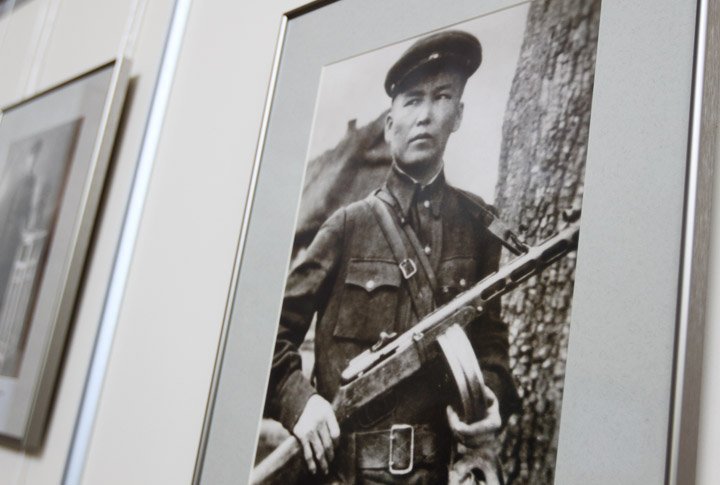 Nurum Sydykov (1917-1998). Born in Narynkol village of Almaty oblast. In June 1941 was a lance bombardier of the 125th rifle regiment. Took part in the battles near Brest and the guerilla movement in Brest oblast. Photo made in 1942 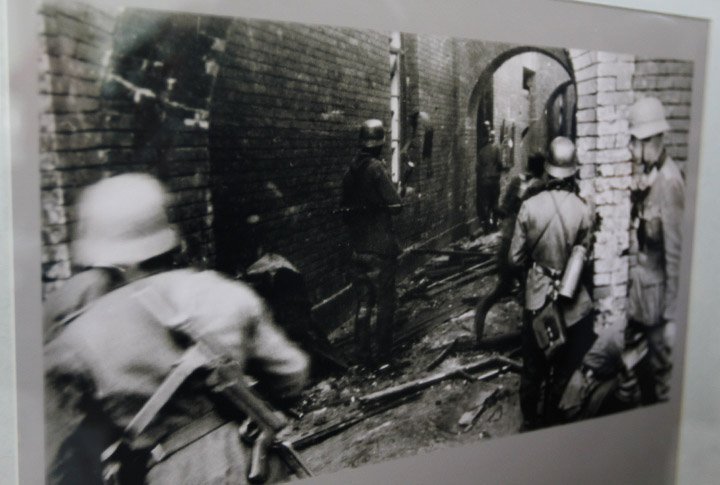 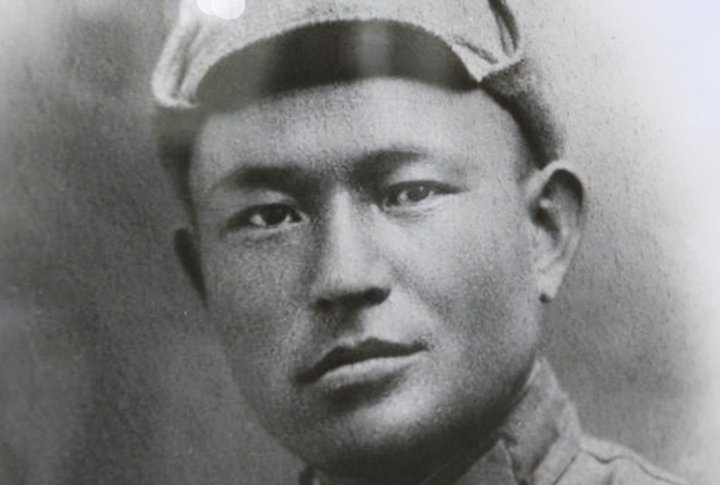 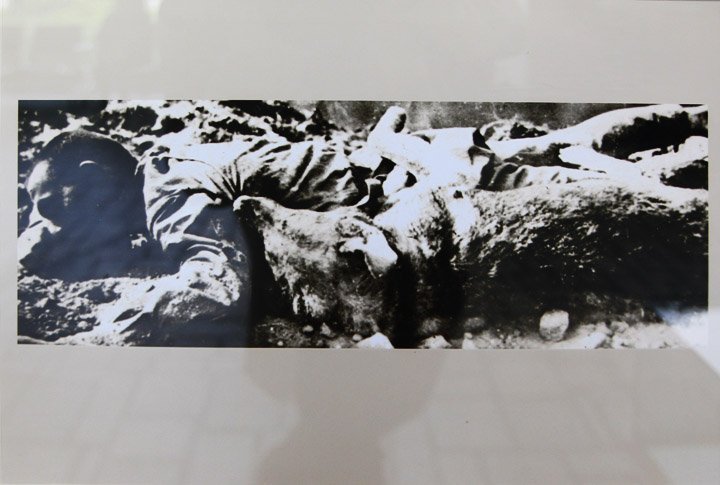 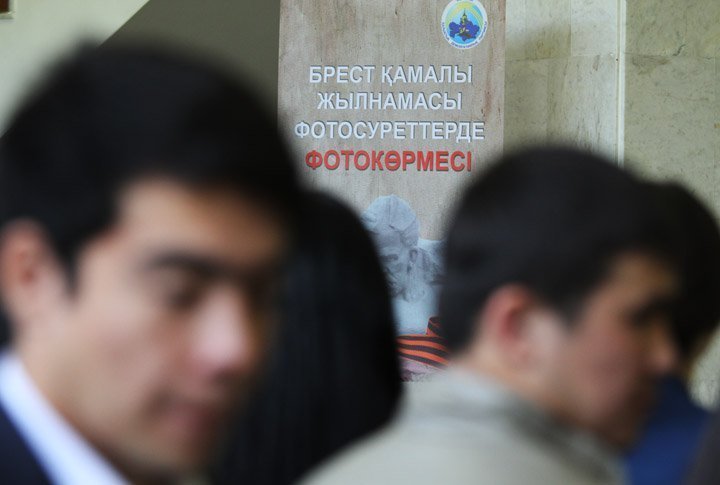 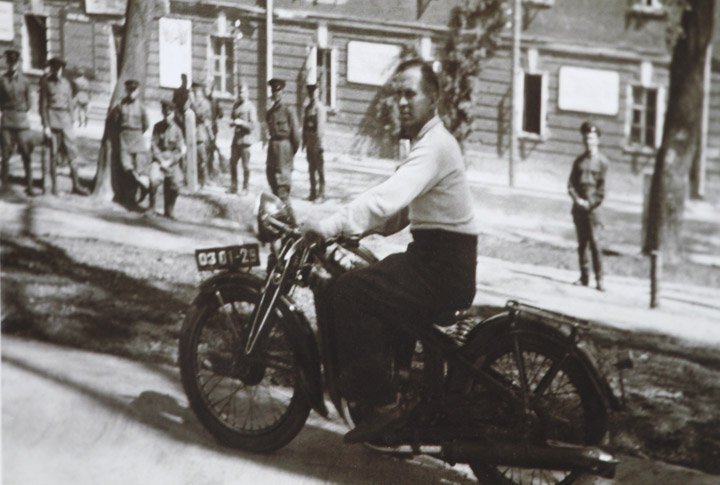 Commander of the 33rd separate engineering regiment Major I.N.Smirnov in the Citadel. 1941. 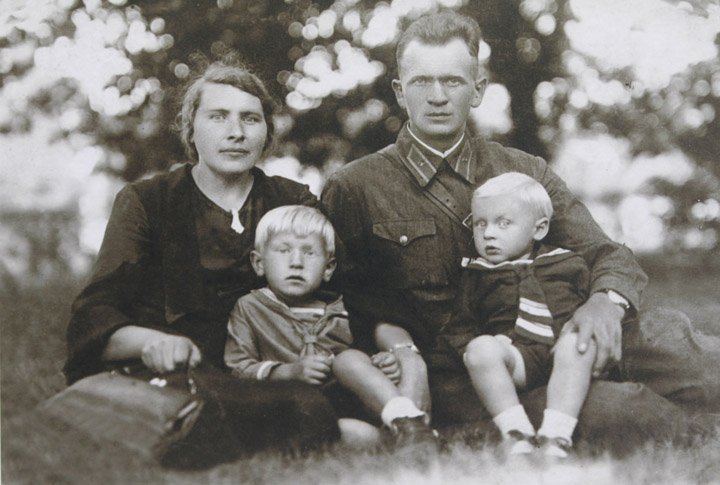 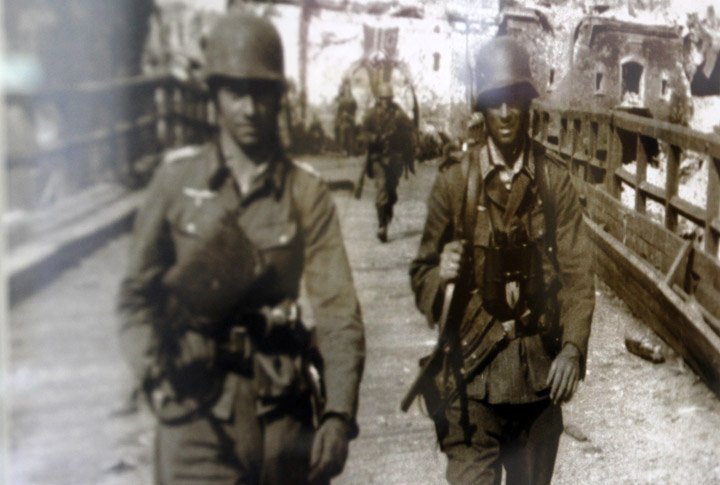 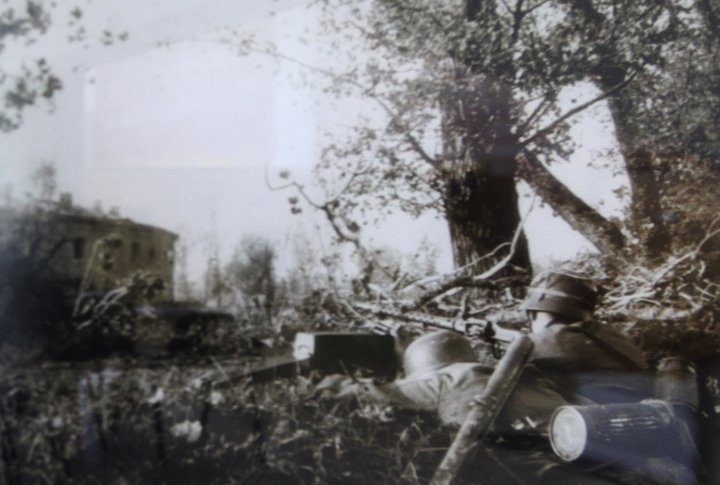 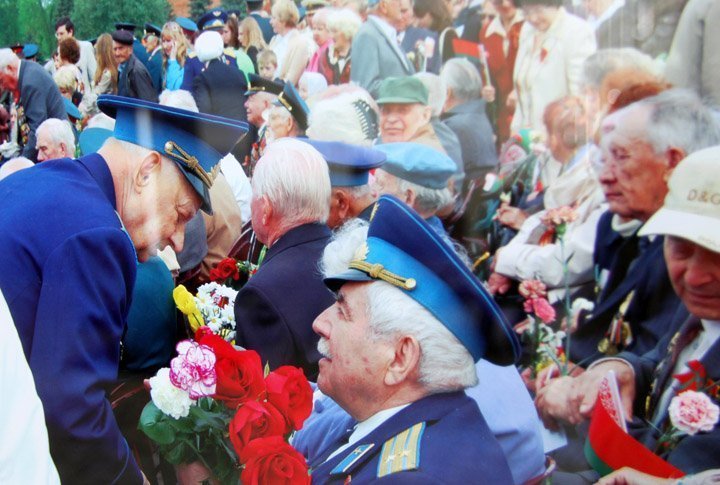 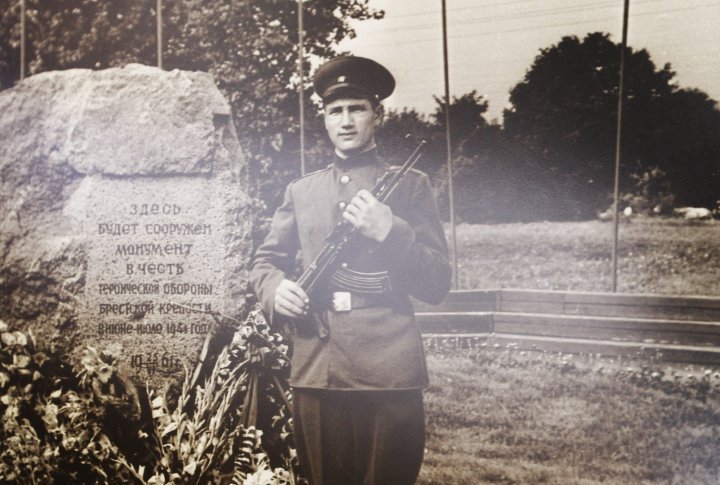 A memorial stone at the place of the future monument to the fortress defenders. Photo made in 1966. 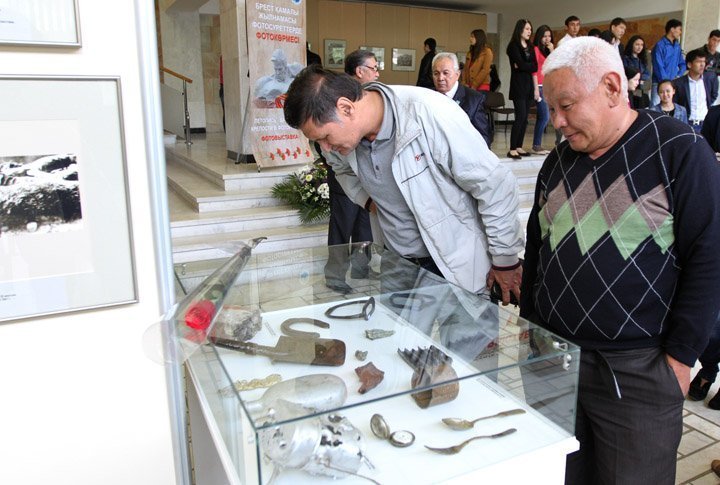 Visitors of the exhibition checking on the WWII military items. 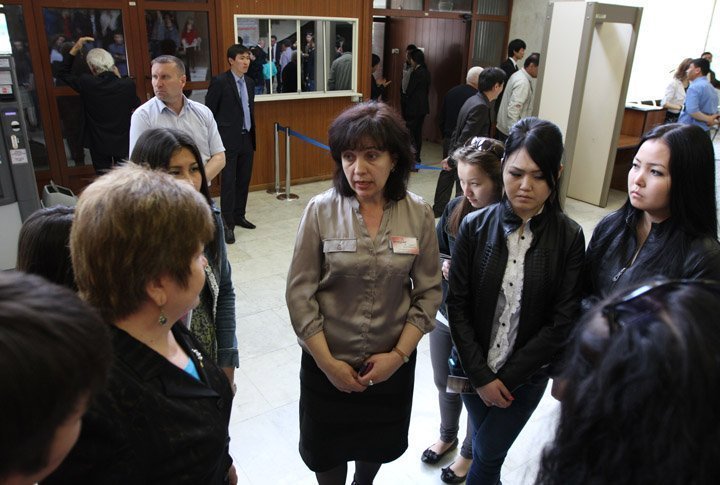 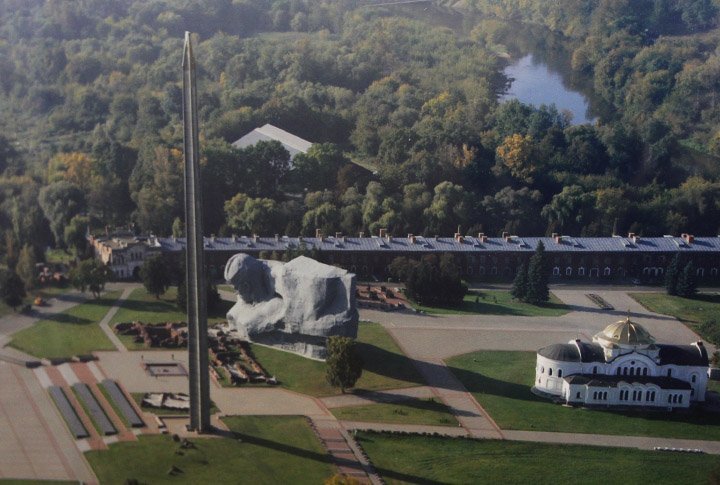 Central part of the memorial.