Will the pension funds be merged into the Single Pension Funds by April 2014? 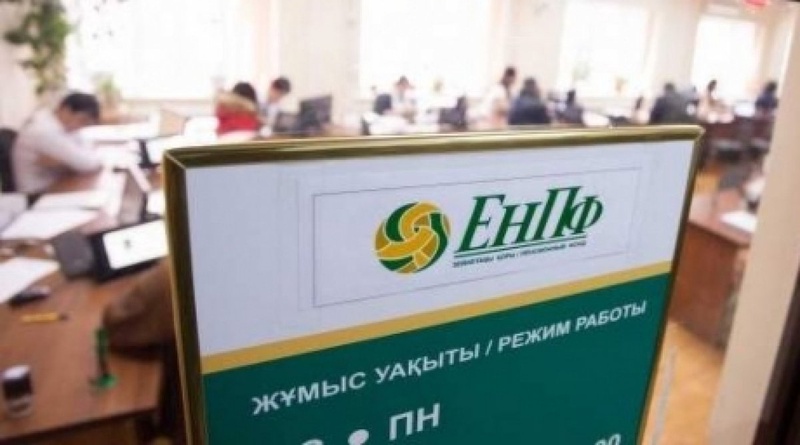 Single Pension Fund. ©mail.ru
Merger of the pension funds into the State-run Single Pension Fund is unlikely to be complete by April, a Tengrinews.kz journalist reports, citing Aidar Alibayev, ex chairman of the Association of Pension Funds. Earlier the country’s media reported that merger of all the 9 privately-held pension funds would be complete by April. “April 1 is not a precise date. The actual merger is a labor-intensive and complicated process from the technical perspective. The would-be pension fund will comprise unprecedented 8.5 million accounts”, Mr. Alibayev elaborated. He doesn’t rule out that the merger might be completed later. “It doesn’t matter if they will merge in April or October”, he said, adding that “like any pension savings depositor, I can obtain documents related to the amount of my pension savings deposit regardless of the merger status”. The Press Service of the Single Pension Fund believes his remarks are ungrounded. “The process of merging is in line with the schedule”, the Press Service emphasized, adding that Ular Umit pension fund is completing the merger to be followed by the pension fund owned by Halyk Bank, the last to be merged with the newly-formed Single Pension Fund. According to the Press Service, the process of merging the pension fund owned by Halyk Bank with the earlier merged funds was to start March 26. “March 28 we will have the complete picture of the pension system”. Tengrinews.kz reported, citing the country’s Central Bank Governor Kairat Kelimbetov as saying in the Majilis (lower chamber) November 13, 2013 that all the pension assets would be united into the state-run single pension fund before April 2014. Kazakhstan’s President Nursultan Nazarbayev instructed the Government late January to merge all the pension funds into a single government-owned entity. The Single Pension Fund was launched in August 2013. As of December 1, 2012 there were 11 pension funds operating in Kazakhstan, with combined savings standing at around $21 billion. Before the decision on merging all the country’s private pension funds, PM Serik Akhmetov said that “the current service fee rates applied by the country’s pension funds have been reducing the people’s pension savings by 26%”. “According to experts, within the average saving period, the applicable service fee rates have been slashing people’s savings by about 26%. It is an excessively high rate. Given all that, the decision to launch a single pension fund [to replace all the pension funds operating in Kazakhstan] was very reasonable on the part of the Government”, the PM said May 5. “This scheme of managing has brought about a number of problems … It’s obvious that private pension funds have failed to cover all working people with saving plans”, the PM admitted at that time. According to him, only 5.6 million out of 8.4 million working people were covered with saving plans, with only 4 million people making pension deductions on a regular basis, which was less than half of working population.