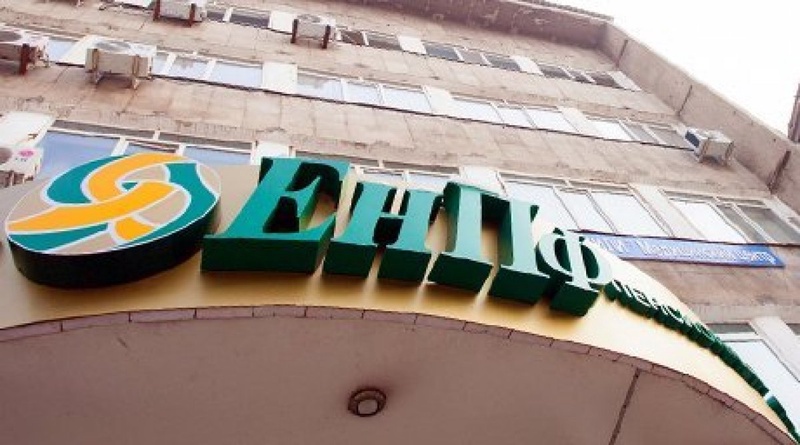 Kazakhstan’s President Nursultan Nazarbayev has commissioned the country’s Central Bank in partnership with the Government to work out before June 1, 2014 a strategy to invest the assets of the State-run Single Pension Fund, a Tengrinews.kz journalist reports.

“I commission the National Bank and the Government to work out a strategy to invest the assets of the Pension Fund, including depositing the money with Kazakhstan-based banks for a long term”, President Nazarbayev said when speaking at the sitting of the Foreign Investors' Council (FIC).

President also stressed that the National Bank should develop extra incentives to reduce dollarization of the banking sector.

“Unfortunately, here in Kazakhstan we tend to excessively rely on the US Dollar (…) We want to suggest the Government developing a program to reduce dollarization. Even in the neighboring Russia whenever common people are asked how much their apartment costs, they quote the price in Russian rubles. Here in Kazakhstan we get paid in the national currency, the tenge; we pay taxes in tenge; however, we tend to quote prices in US Dollars”, the country’s Central Bank Governor Kairat Kelimbetov said in February.

Kazakhstan’s President Nursultan Nazarbayev instructed the Government late January 2013 to merge all the pension funds into a single government-owned entity. The Single Pension Fund was launched in August 2013. The merger was complete late March 2014.

As of the end of March 2014, there were altogether 9.7 million accounts, with the overall savings amount standing at $21.3 billion. Kazakhstan’s Central Bank manages the assets.