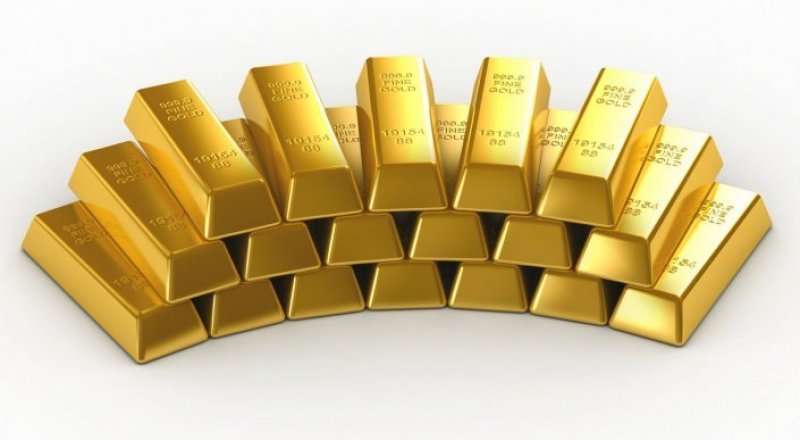 Kazakhstan’s National Bank has been steadily increasing its gold reserves over the past few years, according to the World Gold Council. Since October 2012 there hasn’t been a single month when Kazakhstan did not add up to its pile.

In March 2016, the National Bank of Kazakhstan reached the level of 223 tons and its gold reserves constituted nearly a third, 29.5% to be precise, of the country's international reserves.

According to the data available from the World Gold Council, Kazakhstan has acquired a total of 174.7 tons over the last 15 years. It was especially keen on purchasing and swapping gold between 2012 and 2015 when it was taking double-digit steps to build up its stock.

Its performance in the beginning of 2016 indicates that the trend is going to persist. Saxo Bank’s financial analyst Ole Hansen cited the challenging environment and risks posed by outside markets for Kazakhstan as the main reason why “Kazakhstan, just like Russia and China, will continue to accumulate gold”.

Here is a more detailed illustration of the central bank’s gold policies of the last decade-and-a-half:

Besides greatly improving Kazakhstan’s chances to weather an economic storm and bolstering its image at the international financial market, these efforts put Kazakhstan on the 23rd place in the world in terms of gold reserves, according to World Gold Council's Full Year 2015 rankings.

It is no coincidence that the central bank of Kazakhstan started placing greater focus on accumulation of gold after the global economic crisis broke out in 2007. Gold is an asset that governments have always resorted to during times of instability when trust in paper money withered.

According to the financial expert, Kazakhstan’s was not the only central bank that shifted its focus to gold. “The raised market turmoil and collapsing yields on sovereign bonds due to fresh stimulus measures has not gone unnoticed among global central banks, including the National Bank of Kazakhstan.

“Trillions of dollars worth of sovereign bonds are currently trading at a negative yield. In Germany as an example, its government bonds are trading at a negative yield all the way out to ten years. This has created a push for diversification and gold has once again emerged from the cold, and during the first quarter of 2016 it had the best start to a year since the 1980’s,” he said.

Besides being prudent, the diversification into gold has been profitable for Kazakhstan. During Q1 2016 alone the value of Kazakhstan’s gold assets has increased by over $1 billion thanks to the current gold prices.

“With gold being one of the best performing assets so far this year the decision of the National Bank of Kazakhstan to accumulate gold has been a very profitable one. The value of its holdings at the end of 2015 rose by more than $1 billion during the first quarter,” Ole Hansen said.