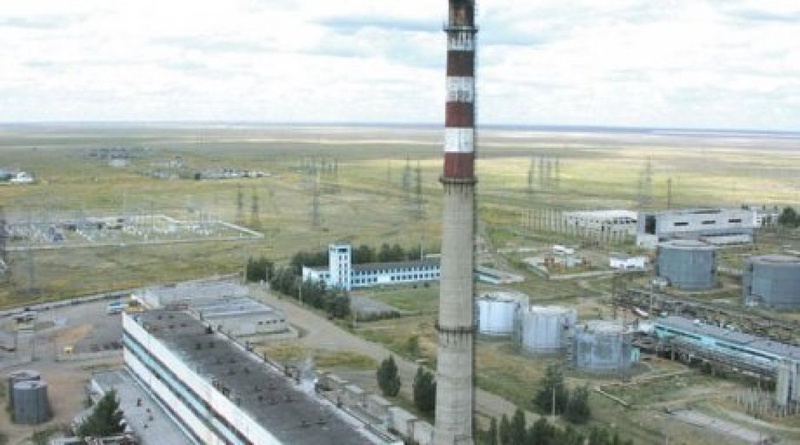 Ekibastuz GRES-2. ©gres2.kz
China and Russia will provide 400 million dollars for construction of Ekibastuz GRES-2 Power Plant in Kazakhstan, Tengrinews reports citing RIA Novosti. Russia and China have signed an agreement to lend $400 million for construction of the third electric power generation block at Ekibastuz GRES-2 Power Plant in Kazakhstan. Charmian of Vnesheconombank, a Russian state-run development bank for foreign economic activities, Vladimir Dmitriev and Governor of the China Development Bank Chen Yuan signed the credit agreement. The project to construct the third energy block is estimated at more than $700 million. Vnesheconombank and the China Development Bank agreed to loan this amount. Kazakhstan ratified the Treaty with Russia on construction and future use of the third electric power unit at Ekibastuz GRES-2 Power Plant in January 2011. President Nursultan Nazarbayev signed the Treaty. The agreement to build the third electric power unit at the power plant was reached in 2010 at a meeting of the Presidents of Kazakhstan and Russia. The first 500 MW power generating block of the plant was put into service in 1990, the second 500 MW block was commissioned in 1993. The plant currently generates around 12% of all the power generated in Kazakhstan. Ekibastuz GRES-2 Power Plant is a coal-fueled plant that burns high-ash coal from the nearby Ekibastuz coal basin to generate power. It has the tallest chimney in the world (420 meters) to somewhat reduce the environmental damage.