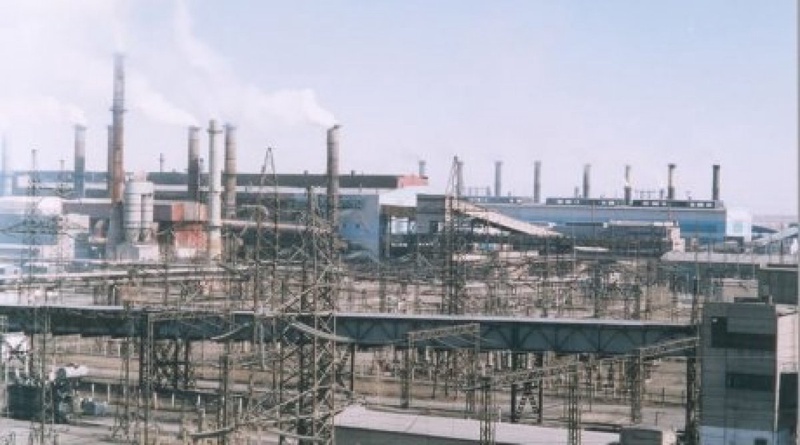 “In 2013, during an unscheduled inspection, the authorities uncovered that emissions into the atmosphere at the Aksu Ferrousalloy plant exceeded the permitted amounts. Ineffectiveness of dust and gas collectors was named the cause of the excessive emissions,” the court representative explained.

After the check of the plant in 2013 followed a check in 2014. According to the authorities, in revealed a similar violation. Now, in addition to compensating the environmental damage, the Aksu Ferrousalloy plant will have to pay a fine for committing a repeated violation in the amount of $203 thousand.

The Aksu Ferrousalloy plant is a branch of KazChrome transnational company, a part of ENRC group. The plant produces high, medium and low-carbon ferrochrome, silicon and manganese alloys.