Recent quake in Almaty oblast damaged over 200 buildings in China 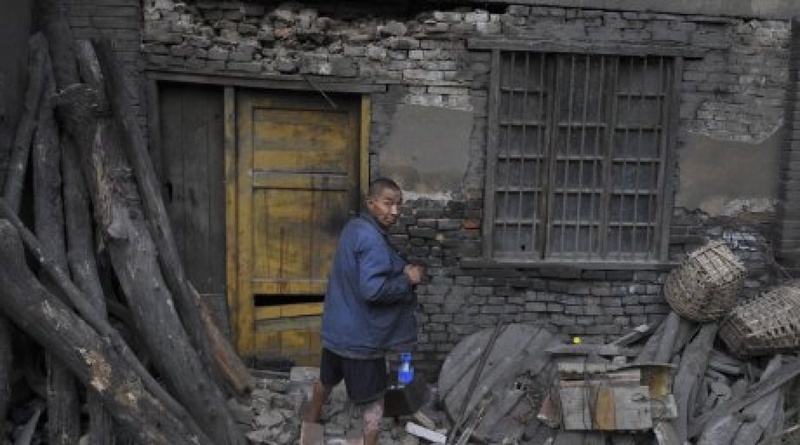 Earthquake consequences in China. ©REUTERS
The 6.6-magnitude earthquake that hit Kazakhstan on January 28 caused damage of over 200 buildings in the near-border region of China, RIA Novosti writes. 216 buildings collapsed after the shocks in Ili-Kazakh Autonomous Prefecture of Xinjiang Uygur Autonomous Region in the north-west of China. Over 7.4 thousand residential buildings were damaged, as well as over 600 animal shelters. The property of over 20 thousand people was damaged. Several hundreds of people were evacuated. No information on injured people was received. On January 28 Almaty oblast was hit by the 6.6-magnitude earthquake at 10:38 p.m. The shocks were felt in Almaty as magnitude of 4 or 5. 7 aftershocks with less magnitude were registered after the quake. According to Almaty Emergency Situations Department, the earthquake caused no victims or destruction in Kazakhstan.