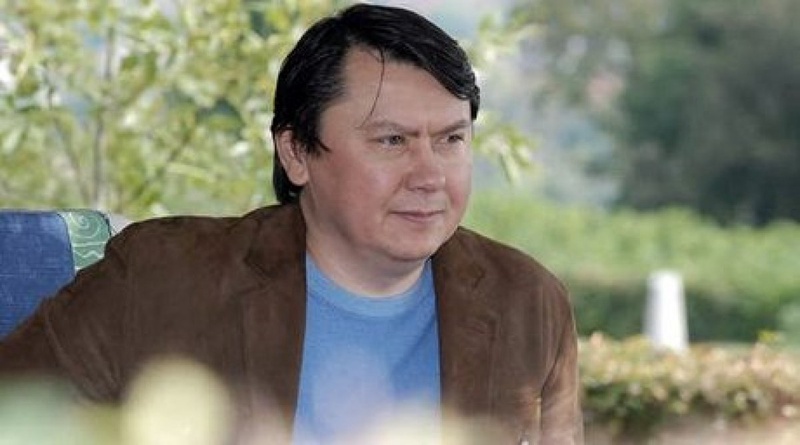 Kazakhstan’s ex-Ambassador to Austria Rakhat Aliyev has been arrested in Vienna, Tengrinews reports after receiving a confirmation from the speaker of the Vienna Prosecutor’s Office Thomas Vecsui.

Vecsui confirmed that Aliyev was arrested is connection with kidnapping and murder charges.

Aliyev’s lawyer Manfred Ainedter also commented on the situation in a radio interview to Austrian ORF. He said that Aliyev turned himself in voluntarily. He was arrested at around 11 p.m. on June 5 in the airport. The arrest warrant was issued in May, and it includes a whole range of allegations "from murder to kidnapping, blackmailing, coercion," the lawyer said, adding that none of the allegations were valid to his knowledge.

The ex-Ambassador has already had his first court appearance in Vienna the next day after the arrest. The court of Vienna prolonged his arrest until June 20, according to APA.

Commenting the arrest, Kazakhstan's Prosecutor's Office said that it was ready to provide aid in the investigation if the Austrian authorites requested it.

In his home country Kazakhstan Aliyev was found guilty of the murder of two Kazakhstani bankers Zholdas Temiraliyev and Aibar Khasenov who were kidnapped in 2007, but were found dead only  in 2011, four years after their disappearance. Aliyev was also found guilty of treason and preparing a coup d’etat in Kazakhstan. In total he was sentenced to 40 years in prison, but the sentence was given to him in absentia, since he fled Kazakhstan as soon as the investigation into the murder case started.

Kazakhstan requested his extradition from Austria twice, but was denied on both accounts, since Austria was unsure that Alieyev would get a fair trial in his home country. On his part the fugitive Kazakh multimillionaire declared that he was a victim of politically motivated persecution and became a vocal critic of Kazakhstan's leader. However, the charges looked solid enough to Austria and it launched a criminal inquiry into the abduction and murder case against Aliyev in July 2011. At that point Aliyev moved from Austria to Malta.

Until summer 2011 European countries were investigating only fraud charges against Aliyev. There is a whole series of white collar crimes related investigations in Austria, Germany and Malta. Albeit these developments, Aliyev was enjoying a freedom of movement across Europe.

And just when no one thought that the affair can get any more complicated, some new developments came to light. In January this year Kazakhstan Prosecutor's Office filed a motion to start a new case against Aliyev and a former head of National Security of Kazakhstan Alnur Musayev. The investigation is related to their possible involvement in the murder of a Kazakh opposition leader Altynbek Sarsenbayev, his bodyguard and driver.

These accusations are irritating the already sore point on the European justice system. Claude Turmes, a Member of the European Parliament, voiced  serious concerns with lack of significant action in EU-wide investigations against Aliyev that had been in progress for almost three years in Austria and two years in Germany and Malta. Another European Parliament Member Ana Gomes also called for acceleration in the legal proceedings by suggesting that Eurojust and Europol should get involved in the investigation.

European Commissioner Cecilia Malmstrom replied to the inquiries of the European Parliament Members that the investigation into Aliyev’s alleged white collar crimes was complicated by the fact that different EU countries had significantly different criminal legislations. She added, however, that the Commission was "considering making changes to the legal framework".

Now Aliyev is back in the country, where he once served as the Ambassador of Kazakhstan. Aliyev's lawyer Manfred Ainedter declared that the Kazakh exile tycoon would cooperate with the Austrian law enforcement authorities in the investigation.

But there is one more twist to the story.

Wolfgang Brandstetter, the current Minister of Justrice of Austria, used to be Rakhat Aliyev's defence attorney as recently as in 2011. Trying to indicated to the public that he will not be dealing with Aliyev's case, the minister has created a special council to determine which cases might involve a potential conflict of interest for him. It may be a good interim solution. But it still remains to be seen, if the Minister has remained a lawyer of the generous Kazakh multimillionaire deep inside.