Hundreds of Argentine kids separated from parents after sex abuse 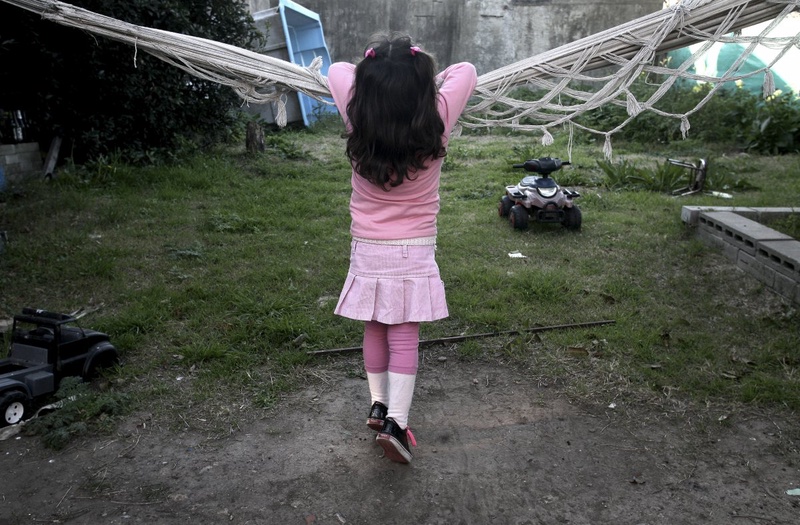 The sexual abuse of nearly 300 girls and boys in just one year in a single Argentine province led authorities to separate them from their parents, AFP reports according to authorities.

The abuses tracked for a year through May 31 were limited to the province of Buenos Aires, home to 14.6 million of Argentina's 41 million people.

The local Child and Youth Welfare Office said that authorities responded to 1,144 abuse cases in the province.

Of those, 270 children were separated from their parents and relocated with grandparents or other family.

"This kind of abuse often is hard to detect, so it is important for family members, neighbors and teachers to be on the lookout," the welfare office's report said.

About 85 percent of the time, the abuser is a family member or otherwise known to the child, it added.