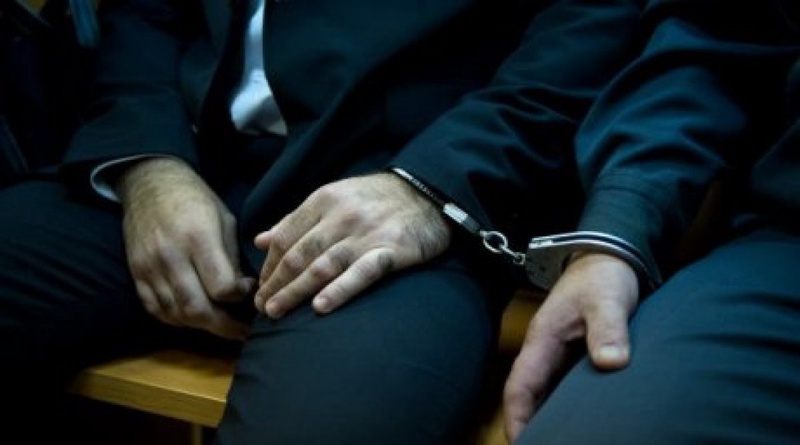 Photo © RIA Novosty
A French national has been arrested in Kazakhstan on suspicion of stealing a large sum of money from the company he worked in, Tengrinews reports. The 59 y.o Frenchman worked in a firm breeding bustards where he was invited as a leading expert. The suspect admitted spending $85 thousand meant for breeding of the rare birds on personal needs and entertainment. When the bird specialist learned about the upcoming audit, he decided to hide fund insufficiency by staging a theft. He got into the office of the accountant, took the safe keys and pilfered all the cash. After that the opportunistic thief created a mess in the office to make it look like a real theft. He left through the door after leaving a window open. The police considered several versions of the incident. The employees of the firm were under suspicion because the policemen did not find any signs of a break in and the safe was opened with a key. Despite an attempt to make it look like a theft, the unfortunate French national was caught with a large sum he allegedly took from the company safe ($100 thousand and 400 thousand tenge). “It seems, he underestimated the police of South Kazakhstan and was sure they would not find the criminal who took the money from the safe,” Saltanat Karakozova of the DIA said. The French national was caught red-handed. A criminal case under the article Theft has been opened.