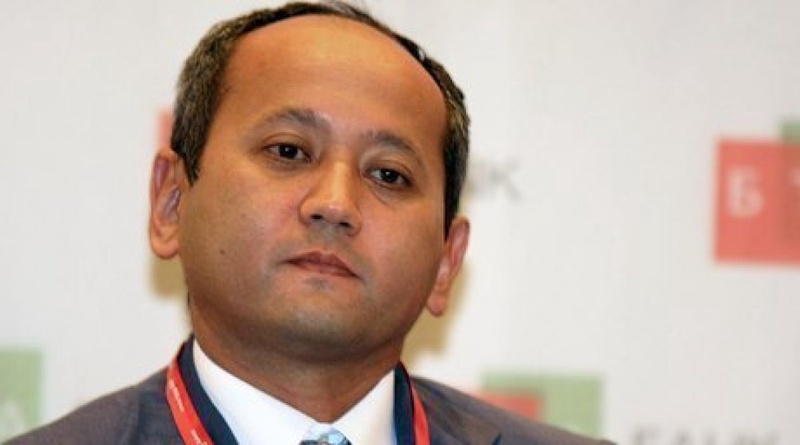 Mukhtar Ablyazov. Tengrinews.kz file photo
French court is not planing to decide on the possible extradition of Mukhtar Ablyazov any earlier than in spring 2014,
Continuation
1.
Ablyazov may be jailed for 12 years in Ukraine
Le Figaro writes. "We will study the request of Ukraine that has 40 days to provide all the documents. As the process is quite lengthy, he should not be extradited before spring 2014," said Solange Legras, Attorney General of Aix-en-Provence Court. Meanwhile, Ukraine has alreadysent France the documents for extradition of the former head of BTA Bank Mukhtar Ablyazov who is wanted for fraud, RIA Novosti writes citing the press-service of Kiev police. “The investigation department of Ukrainian Interior Ministry in Kiev has sent the documents to the competent authorities of France requesting extradition of Ablyazov for prosecution in Ukraine,” the police said. The exile banker is on Ukrainian wanted list for embezzlement of the bank’s funds and fraud, Interfax-Kazakhstan reports. According to the press-service of Kiev police, Russia and Kazakhstan also put him on the wanted list several years ago. “The investigation department has the materials of the pretrial investigation filed in the common registrar of pretrial investigations in relation to claims of BTA Bank filed over embezzlement of the loaned funds and securities (registered common stock),” the police said. The investigation is held on charges of acquisition and embezzlement of property or obtaining it in abuse of official position and major fraud or fraud by organized group. According to Kiev police, Ablyazov was put on the wanted list in December 2010. “He was detained in France on July 31, 2013 based on the fact that he was wanted by the law-enforcement authorities of Ukraine, Russia and Kazakhstan,” the press-service stated. Mukhtar Ablyazov was arrested on July 31 not far from Cannes. He was apprehended on an extradition request of Ukraine. The Aix-en-Provence court decided to leave Mukhtar Ablyazov in custody until the decision on his extradition is made. The extradition is awaited by Kazakhstan, Russia and Ukraine as Ablyazov is wanted in all of these countries for major fraud. Kazakhstan has no extradition agreement with France, and Russia is getting ready to file its extradition request, but face limitations. This leaves Ukraine the most likely candidate to obtain extradition of Ablyazov from France. Meanwhile, Amnesty International has called the authorities in France to make sure that Mukhtar Ablyazov gets a fair extradition process and that he is not sent to any country that may return him to Kazakhstan.