Participants of the Competitive Leaders - National Champions project that aims to create competitive, export-oriented production companies in non-extractive sector in Kazakhstan, shared their plans in the field of mechanical engineering, Tengrinews reports.

In the framework of the project the government supports a selected array of export-oriented, non-extractive companies to facilitate development of Kazakhstan’s economy. 28 participants of the program were selected out of 300 applicants by  experts from McKinsey&Company management consulting firm in three industries: agriculture, mechanical engineering and construction materials production.

The project focuses on medium-sized enterprises with annual revenues of 2 billion tenges (6.5 million dollars) or more, positive growth dynamics, and orientation on export or import substitution. The selected businesses will be provided with Baiterek’s financial assistance, including interbank lending (lending via second-tier banks), financing of leasing contracts, export insurance, grants for innovations, and other benefits. The companies selected for the project are expected to become leaders in their industries.

Besides, the selected companies will have McKinsey&Company’s consulting support and get an insight into advanced experience in management and practical recommendations from the leading managerial consulting firm.

The project will be closely coordinated with state authorities to eliminate administrative barriers industry-wide.

ZhigerMunayServis set up the first Kazakh drilling rig SL2500T-AC / DC-T in April 2015 in an oil field in Atyrau Oblast, an oil-rich region in western Kazakhstan. The company produces machinery for oil and gas extraction from reservoirs as deep as 6000 meters, with a capacity of 2500 horsepower and hook load capacity of over 600 tons.

Chief Research Assistant of the Institute of Economics of Kazakhstan’s Ministry of Education and Science Oleg Yegorov commented on ZhigerMunayServis’s plans to produce drilling rigs by emphasizing that since Kazakhstan’s independence, equipment for the country’s oil and gas industry had been imported from abroad and the country was in dire need of its own production. According to Yegorov, the domestic production of drilling rigs would give significant benefits to  Kazakhstan. In the future, he argued, Kazakhstan would need to develop a large number of new Caspian Sea and land-based oil fields, and instead of buying the required expensive equipment from abroad, Kazakhstan would be able to produce much cheaper drilling rigs on its own, thus reducing the costs of its crude oil and gas production.

Seputy Director of the company Alexander Yakovlev noted that about 35 percent of the production process was conducted in Kazakhstan. According to him, joint production is a common international practice and no companies manufacture all the necessary parts on their own. His plant in Atyrau produces containers and tanks, systems for preparation and cleaning of drilling mud, skid units and oil well coverings. Besides, it carries out construction, installation and commissioning works. According to the company, the cost of the rigs production is competitive with their western equivalents. 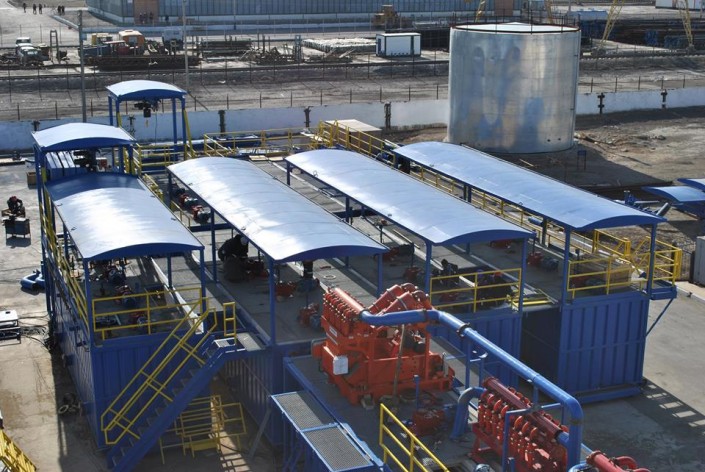 Representatives of the company also emphasized that Kazakhstan needed its own production of drilling rigs due to growing demand for drilling of deep wells. “Since ZhigerMunayServis’ rigs are made with the use of modern technologies and equipment, it can compete with leading Western companies producing rigs, including NOV and Drillmec,” Yakovlev said. In the future the company is planning to export its produce to Russia and Turkmenistan. 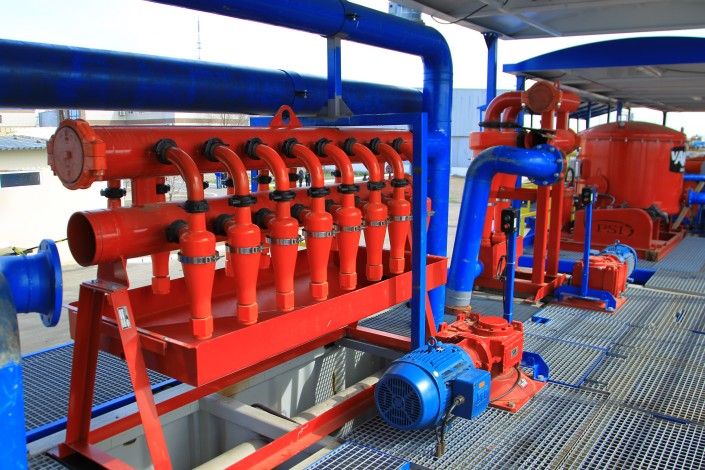 Karlskrona plant, located in Kazakhstan’s Shymkent, a city in southern Kazakhstan, plans to produce domestic cantilever pumps and valves with rubber-lined wedges. Cantilever pumps, designed for pumping fluid, are equipped with electric motors. The valves are used as a shut-off device on pipelines, and its rubber-lined wedge design provides high impermeability. Karkskrona’s products can be used in public water supply systems and in oil industry, as pipeline equipment in particular. Karlskona’s production, according to the company, can compete with the equivalents produced by Wilo, KSB, Vogel and Elektrogidromash international companies. Currently, Kazakhstan uses similar products imported from Europe, China, Russia and Ukraine. Kazakhstan’s production, according to the company, will be of the same quality, but cheaper – 90% of the production process will be conducted in Kazakhstan. 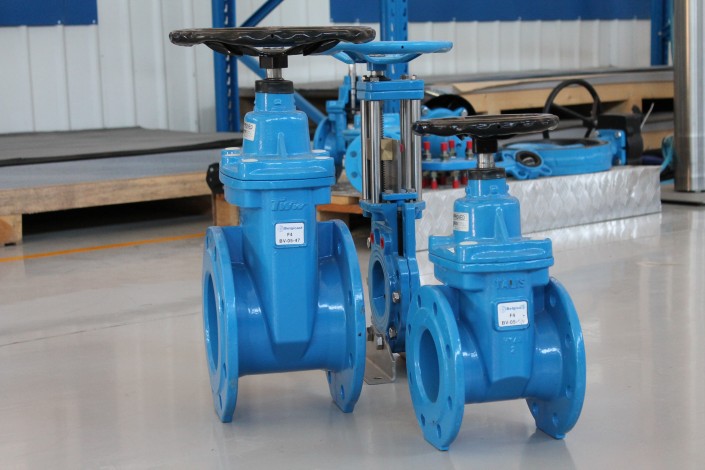 According to Chief Research Assistant of the Institute of Economics Oleg Yegorov, the emergence of new products for the leading sectors of the economy was a big step for Kazakhstan. Kazakhstan’s economy would definitely benefit from the new companies. For example, Karlskrona’s pumps can be used in the 800 kilometers long Atyrau-Samara and Atyrau-Novorossiysk pipelines. Also, the company’s pumps can find their use in the West Kazakhstan - West China pipeline that extends across the whole territory of Kazakhstan. 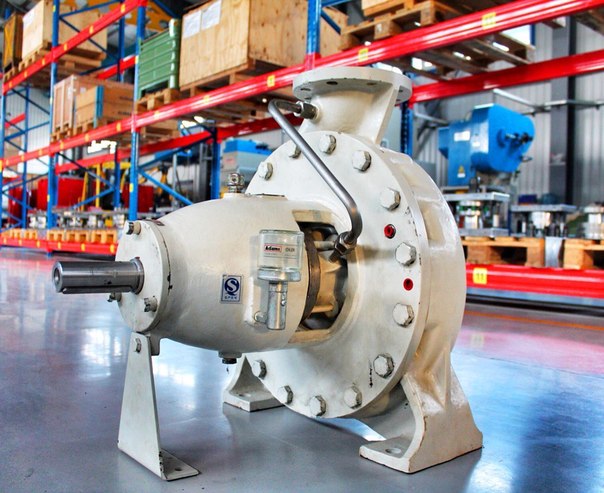 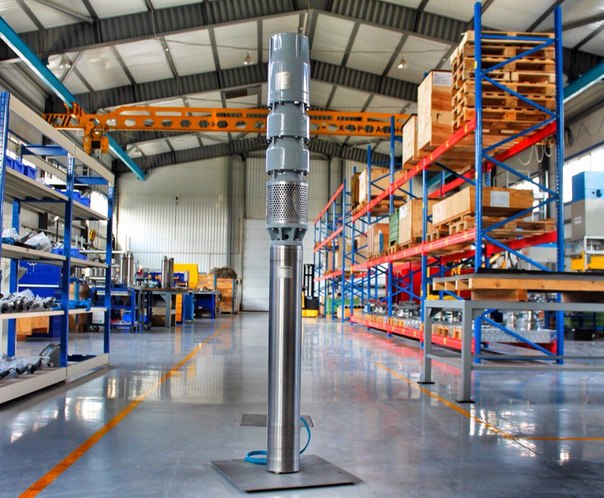 Kaynar-AKB, a company based in Taldykorgan, a town in south-western Kazakhstan, aimed to conquer the industrial batteries market that is currently dominated by manufacturers from Europe, Southeast Asia, Asia and Turkey. The devices produced by the company can be used as sources of emergency and backup power. The company notes that the device justifies its price, since it can help prevent plant accidents and reduce downtime that costs millions of dollars in losses - if a power outage occurs, the batteries can provide enterprises with electricity. The company plan to supply its batteries for railways, telecommunication systems, energy, oil and gas sector, medical facilities, as well as the Ministry of Internal Affairs and Ministry of Defense. 88 percent of the production process will be concentrated in Kazakhstan, and 90 jobs will be created. Mass production is scheduled to start in 2016. 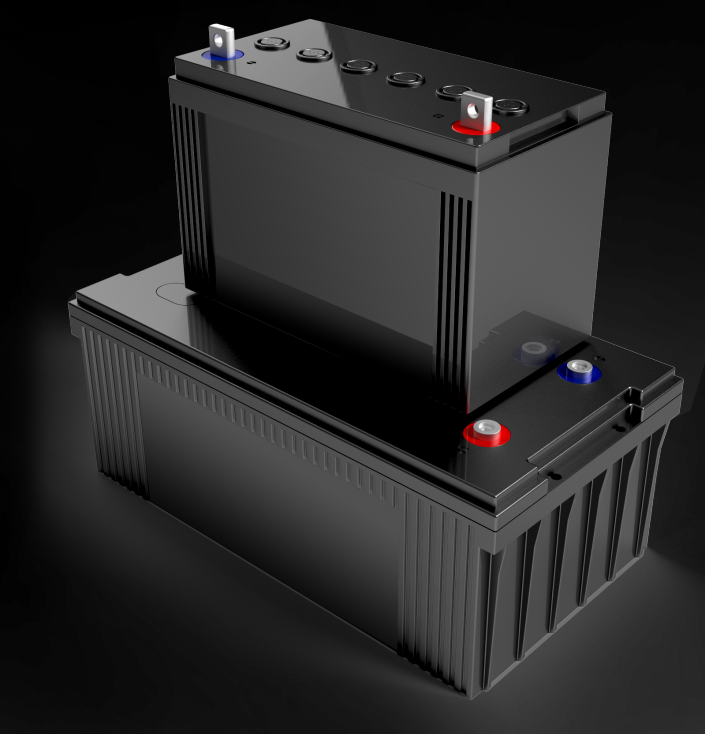 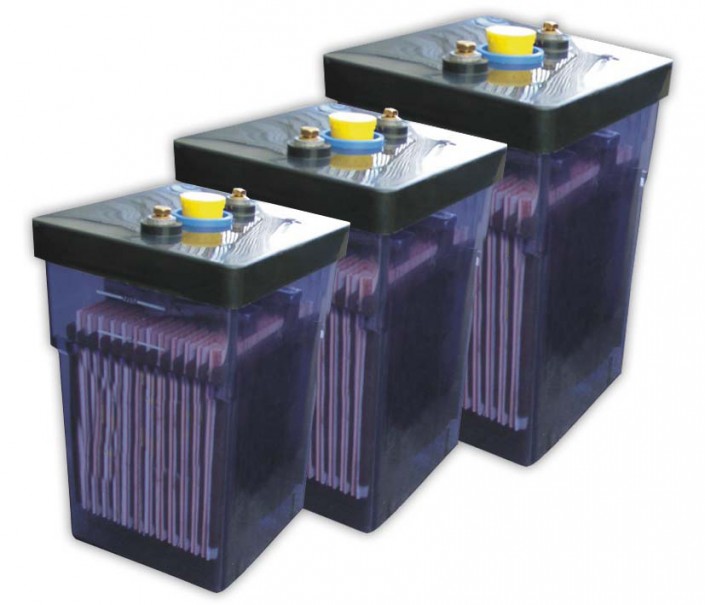 Allur Auto company is planning to start producing large Iveco Urbanway buses in Kazakhstan by the end of the first half of 2016. The buses will be equipped with diesel engines compliant with Euro VI environmental standard. The buses will have an additional insulation layer in the passenger compartment and insulated windows to increase passenger comfort in winter. The capacity of one bus will make 106 people. The company considers exporting the buses to Russia. 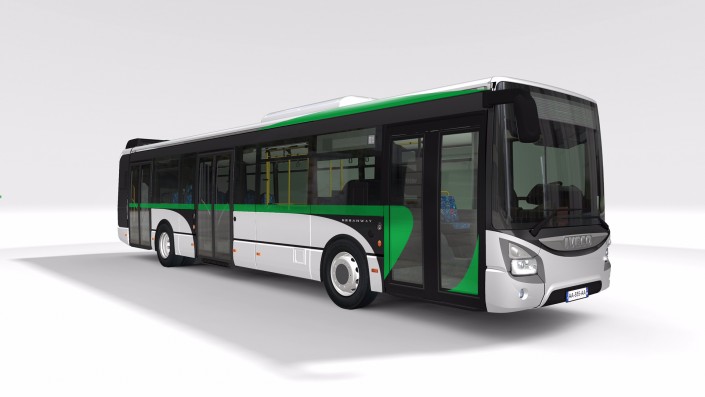