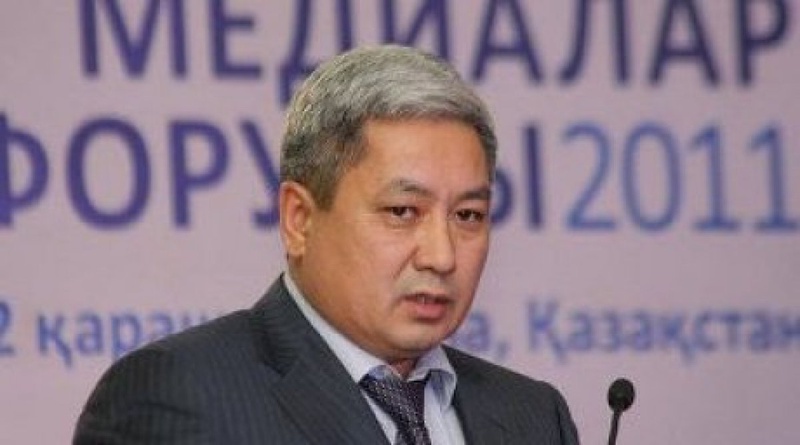 KEGOC chairman Bakytzhan Kazhiyev. Photo courtesy of newskaz.ru
KEGOC is planning to earn over 8 billion tenge ($53.3 million) in 2013, Tengrinews.kz reports citing KEGOC chairman Bakytzhan Kazhiyev.
Continuation
1.
KEGOC ready for People's IPO
2.
KEGOC ready for People's IPO
“The income made 7.2 billion tenge ($48 million) last year. Our net profit was around 7 billion tenge ($46.7 million). This year we expect to receive over 8 billion tenge of net profit,” Bakytzhan Kazhiyev said at the round-table meeting of the People’s IPO state public commission of Kazakhstan People’s Assembly. According to him, the company is preparing for the People’s IPO in line with the international standards. Leading international and local consultants are involved in the preparation process. “We are ensuring full disclosure of information to provide transparency and openness. We plan to accept the applications from May 13 to June 11. The secondary trading will start on July 5,” Bakytzhan Kazhiyev said. He believes that people will actively participate in the program. The chairman has also believes that the company is attractive as it is independent from the energy market trends, prices fluctuations at the global market and thus, the company is more stable. By Baubek Konyrov